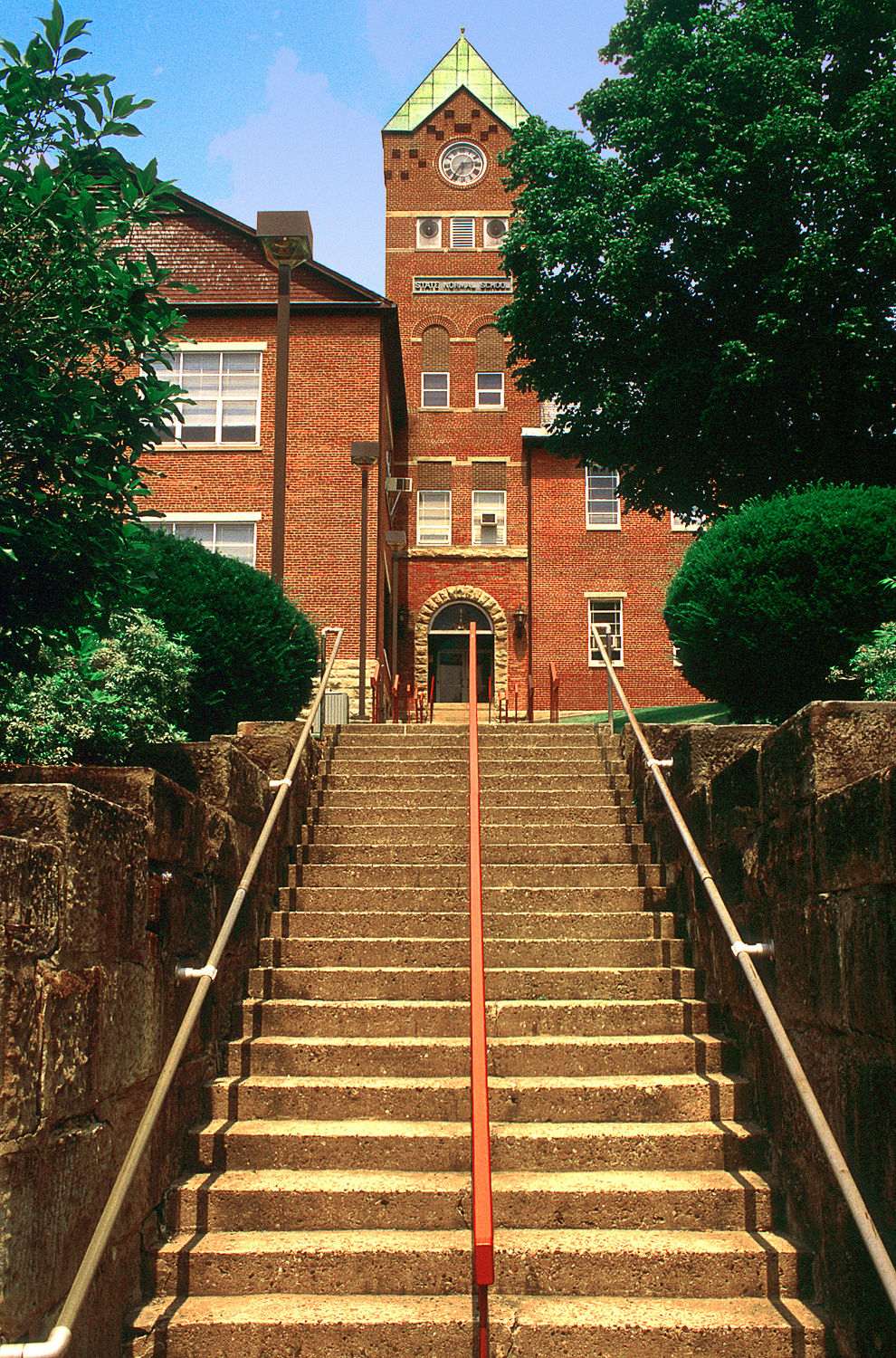 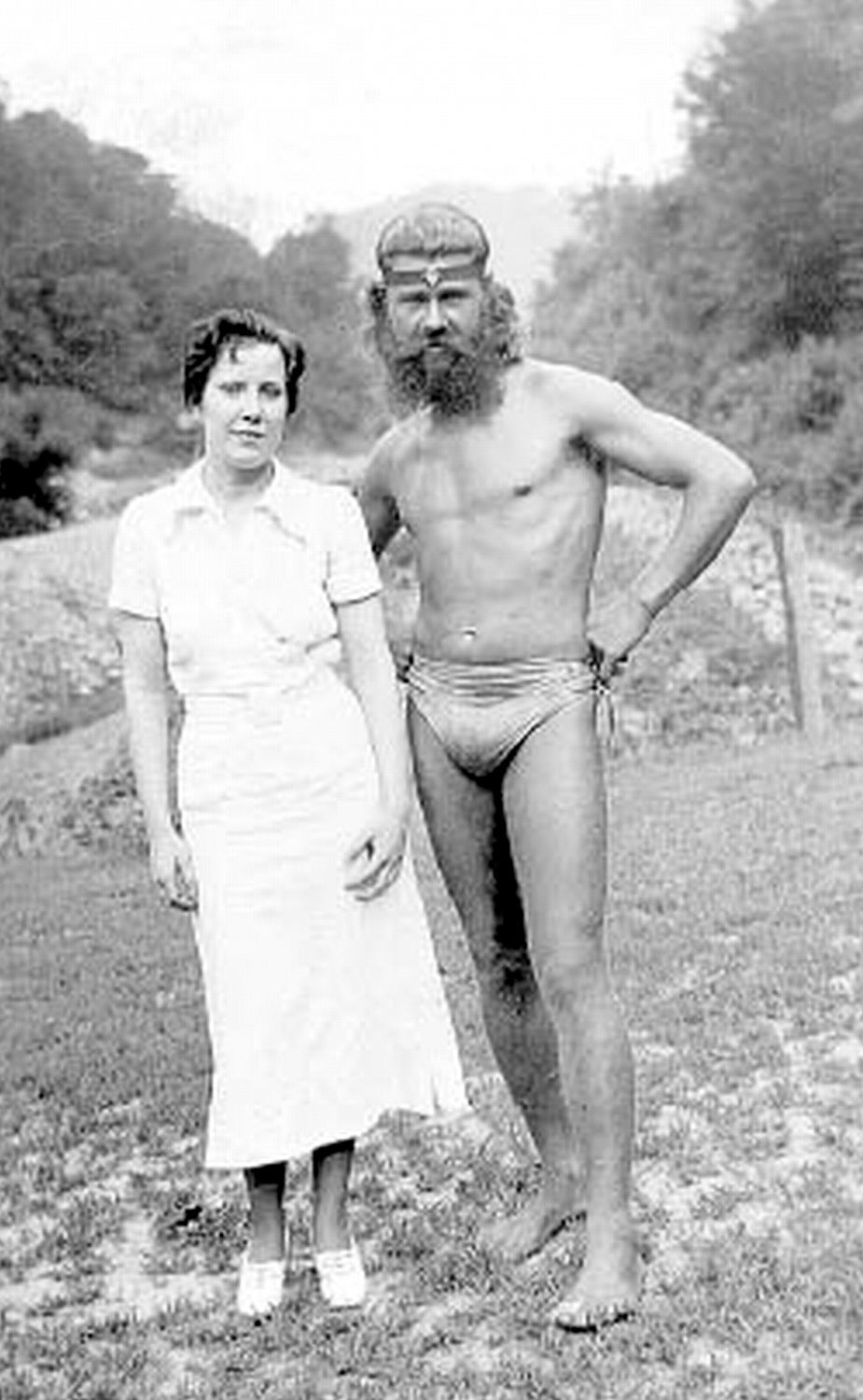 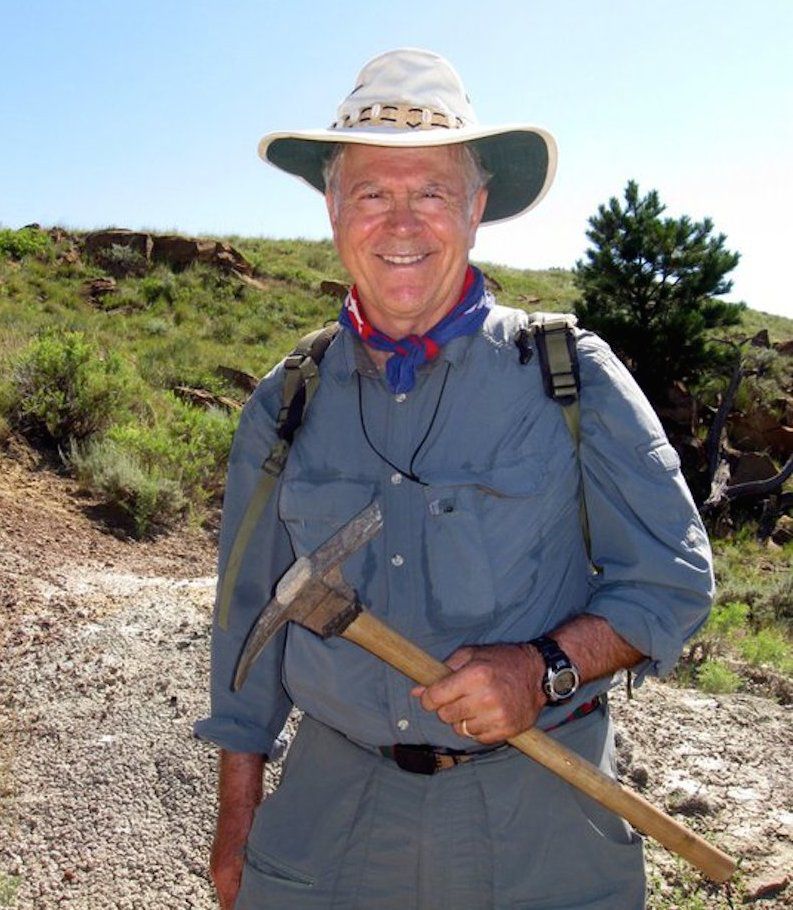 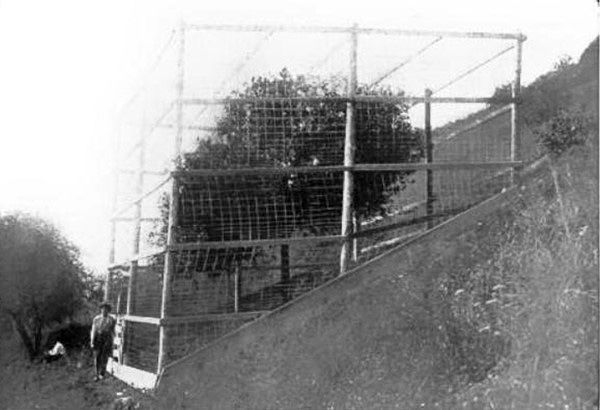 The first tree discovered in Clay County bearing what was named the Golden Delicious apple, now the state fruit. 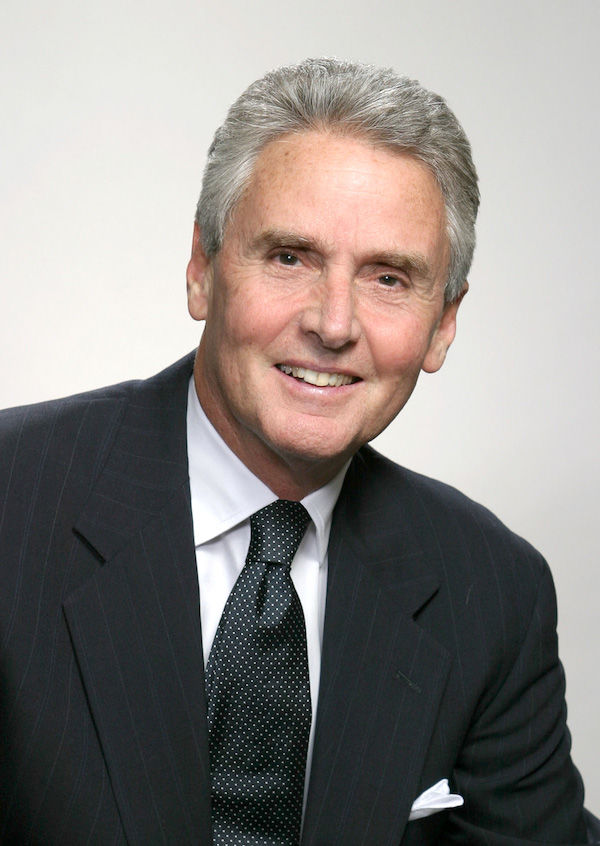 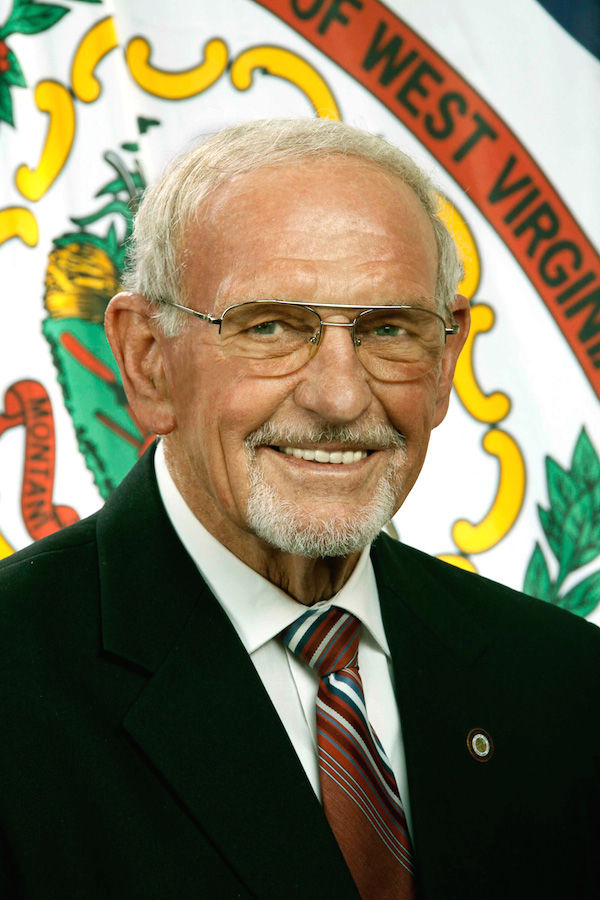 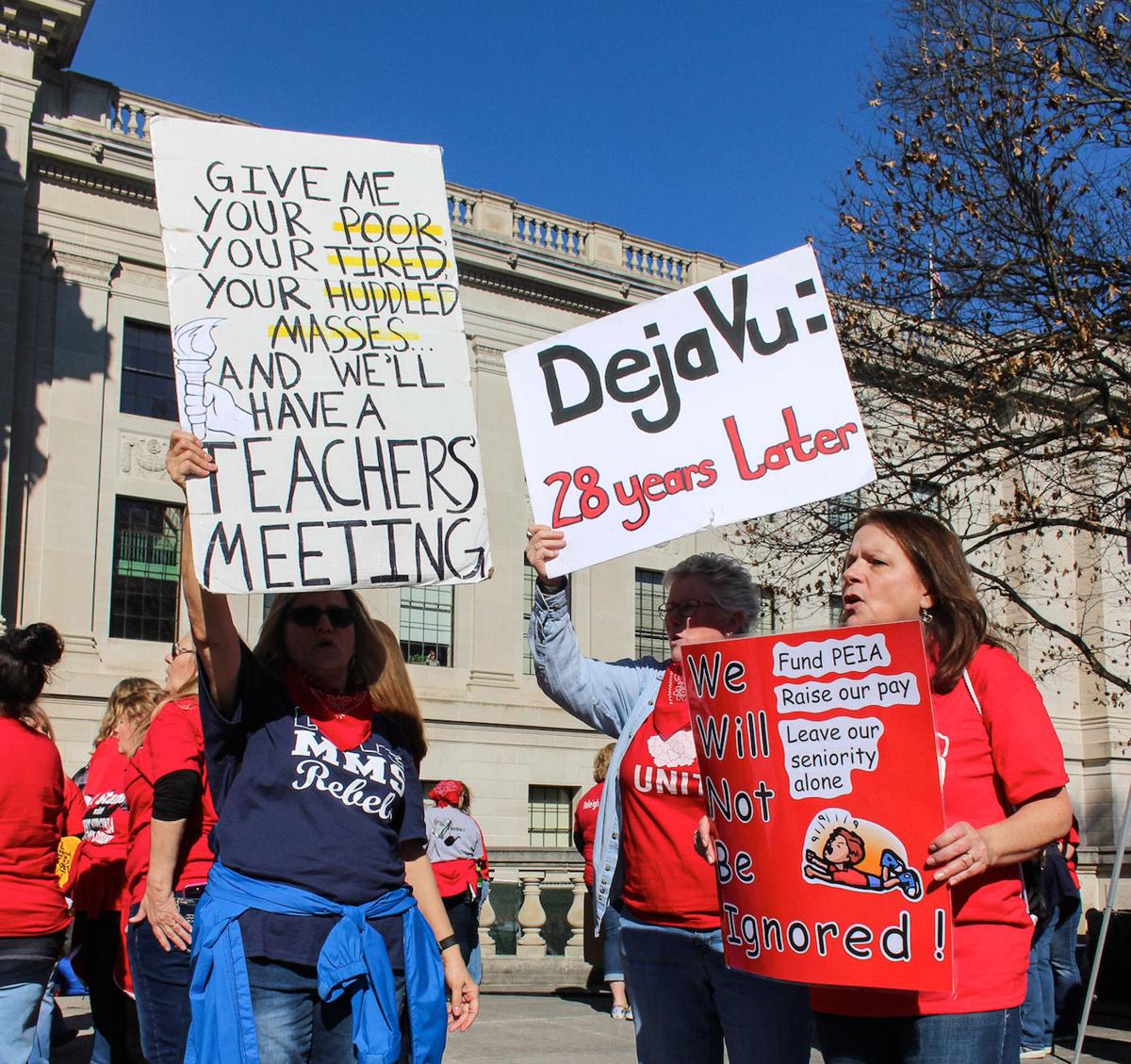 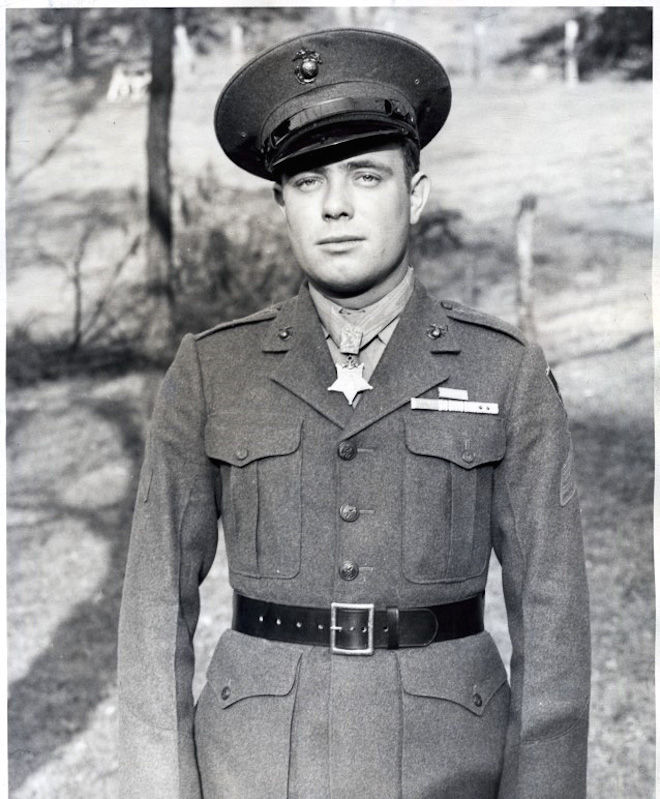 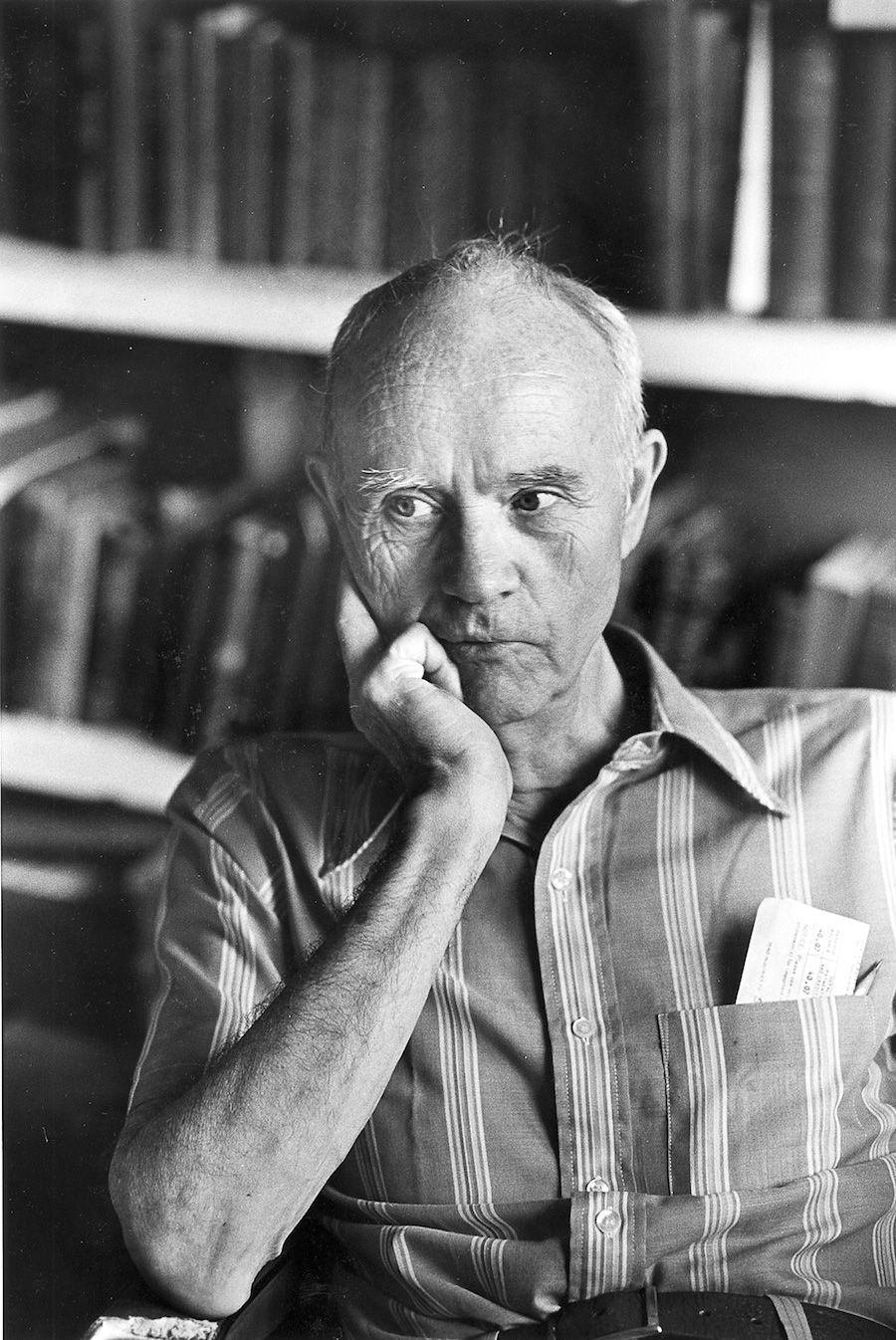 The first tree discovered in Clay County bearing what was named the Golden Delicious apple, now the state fruit.

Feb. 19, 1872: The Glenville Branch of the State Normal School was established by an act of the legislature. The first session of the college opened on January 14, 1873, in the old Gilmer County courthouse.

Feb. 19, 1908: Orval Elijah Brown was born near Lizemores in Clay County. Brown, a free-spirited individual, gained notoriety as the ‘‘Clay County Wild Man’’ during the Great Depression for his untamed physical appearance that included a flowing beard and the wearing of little more than a self-made loincloth.

Feb. 20, 1875: The West Virginia Legislature approved a bill to move the state capital back to Wheeling.

Feb. 21, 1895: Bluefield Colored Institute was established by the legislature to prepare black West Virginians for the teaching profession. After several name changes, the school became Bluefield State College in 1943.

Feb. 22, 2018: Thirty-three thousand schoolteachers and service personnel walked off the job over wages and health benefits. The strike drew national attention, and teachers in five other states organized work stoppages.

Feb. 23, 1867: Lincoln County was formed from Boone, Cabell, Kanawha and Putnam counties. The county was named for Abraham Lincoln.

Feb. 23, 1905: The first USS West Virginia was commissioned. The armored cruiser was renamed the USS Huntington in 1916 to allow the transfer of the original name to a newly authorized battleship.

Feb. 23, 1945: Fairmont native “Woody” Williams distinguished himself during the Battle of Iwo Jima by neutralizing seven concrete pillboxes. This act of heroism earned Williams the Medal of Honor.

Feb. 24, 1928: Doctor Donald L. Rasmussen was born in Colorado. After coming to work at Miners Memorial Hospital in Beckley, he became a driving force in the passage of state and federal black lung legislation.

Feb. 25, 1903: An armed posse ambushed striking miners in their homes in the village of Stanaford near Beckley. Six miners were killed; Federal Judge B.F. Keller exonerated the posse.

Feb. 25, 1911: Newspaperman Jim Comstock was born in Richwood. In 1957, he founded the West Virginia Hillbilly, a weekly newspaper that circulated both inside and outside the state.