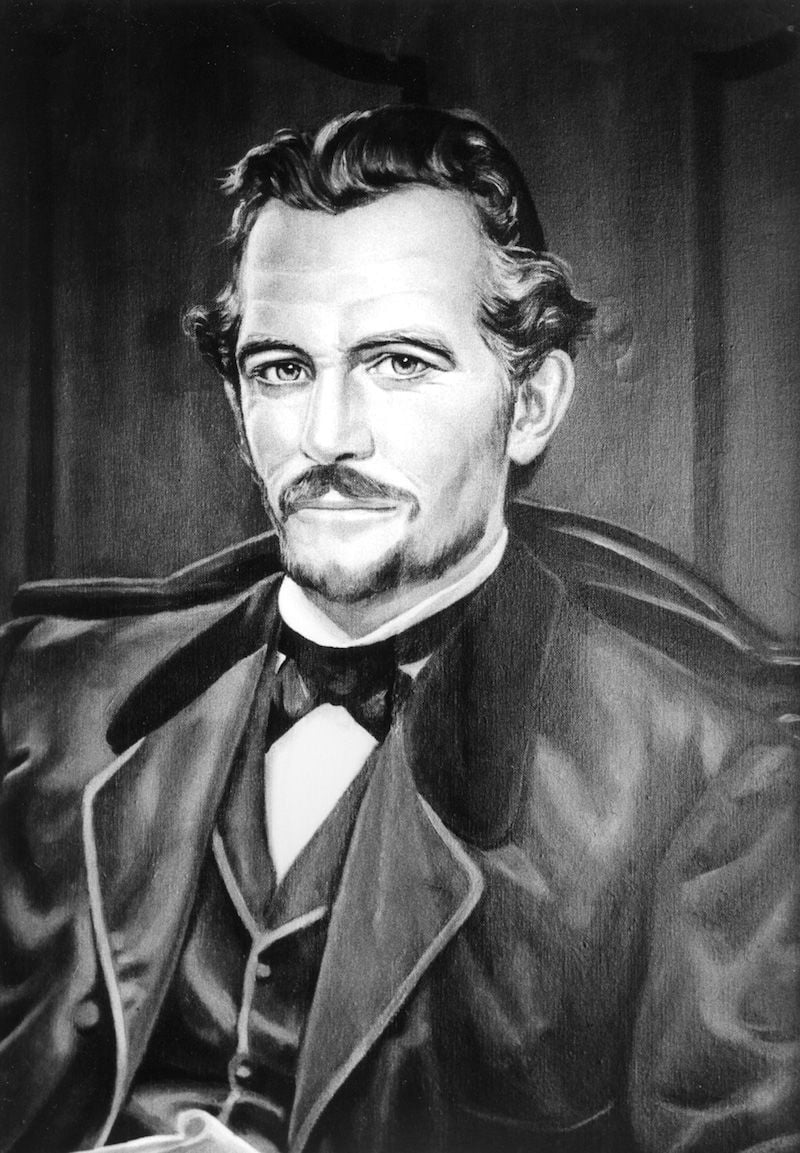 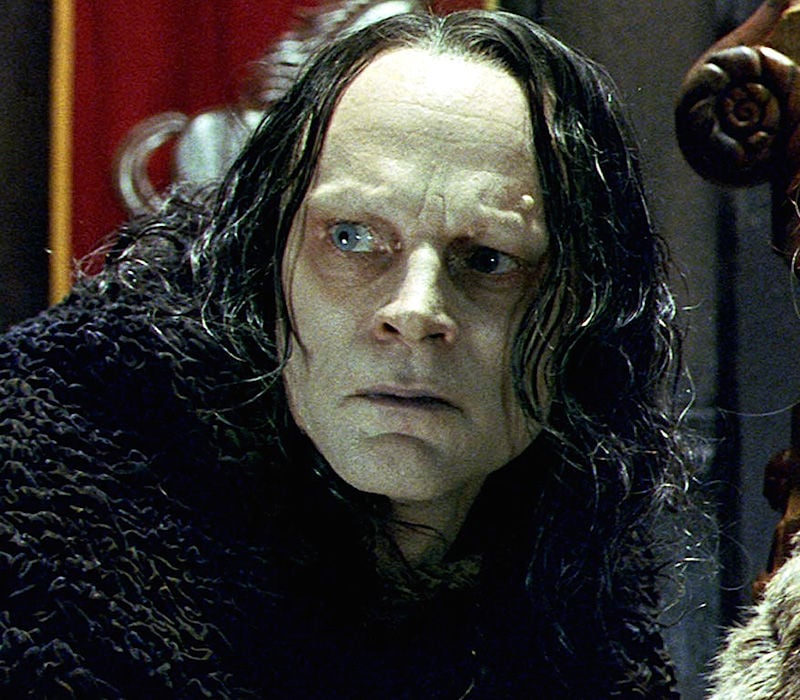 Brad Dourif as Grima Wormtongue in Lord of the Rings: The Two Towers, 2002. 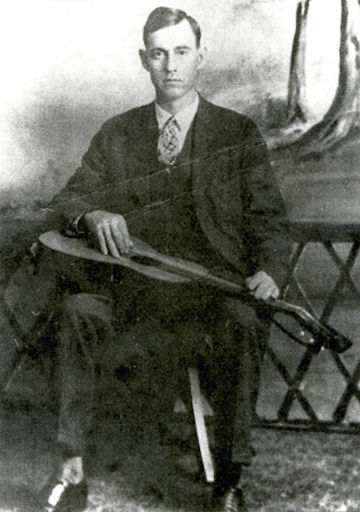 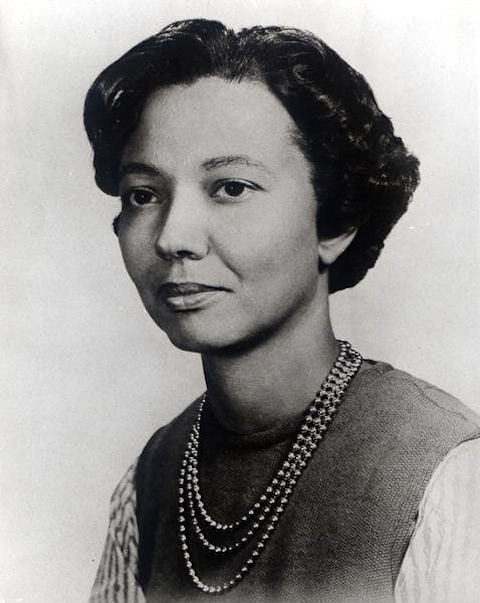 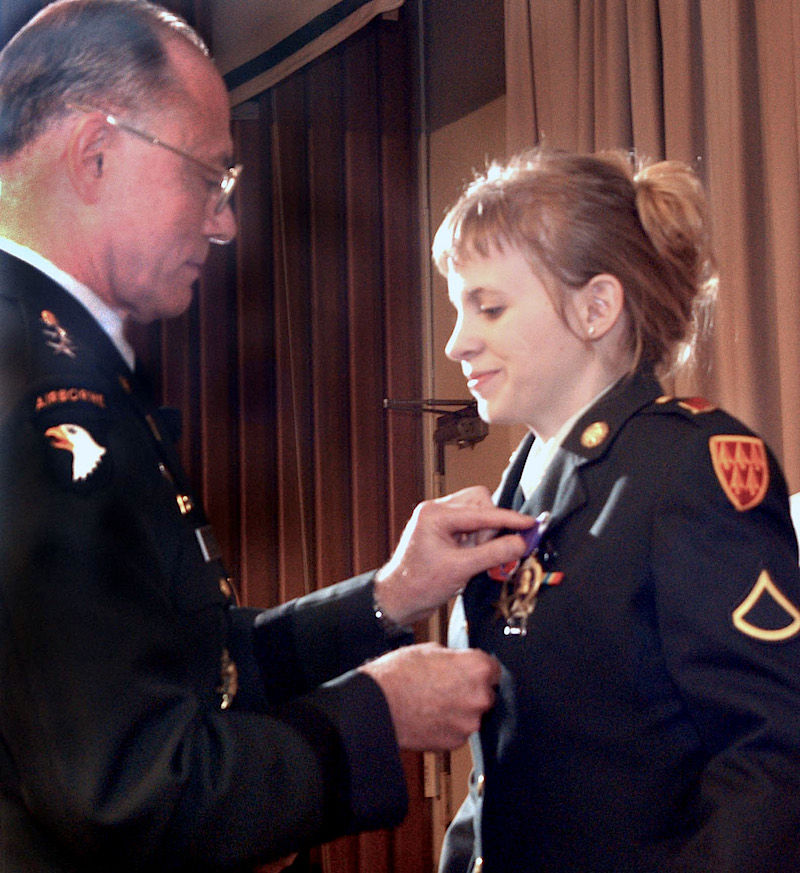 Brad Dourif as Grima Wormtongue in Lord of the Rings: The Two Towers, 2002.

March 18, 1820: William Stevenson was born in Warren, Pennsylvania, but he later moved to Wood County in western Virginia. In 1868, he was elected the third governor of West Virginia.

March 18, 1950: Actor Brad Dourif was born in Huntington. He is best known for his portrayal of offbeat characters, including Billy Bibbitt in One Flew Over the Cuckoo’s Nest and Grima Wormtongue in Peter Jackson’s Lord of the Rings trilogy.

March 19, 1992: Four miners were killed at the Blacksville No. 1 Mine in Monongalia County while the mine was being sealed. Drainage pipes were being welded together, and a spark fell into the shaft, igniting methane gas.

March 20, 1849: Businessman James Kay was born in Scotland. He constructed the coke ovens at Hawks Nest, installed a cable car to carry coal across the New River, and installed a tramway to move miners and coal up and down the gorge face at Kaymoor.

March 20, 1897: Musician Frank Hutchison was born in Raleigh County. With a slide guitar sound akin to the bottleneck style, he helped to instill a blues strain in modern country music, and was influential among coalfield musicians.

March 21, 1914: The West Virginia boys’ high school basketball tournament began in Buckhannon. The event was first sponsored by West Virginia Wesleyan College, which at the time had West Virginia’s largest and finest gymnasium.

March 22, 1922: Physician Mildred Mitchell-Bateman was born in Georgia. She became the first black woman in West Virginia to hold a high-level state administrative position when, in 1962, Governor William Wallace Barron appointed her as the director of the Department of Mental Health.

March 23, 2003: Private Jessica Lynch of Palestine, Wirt County, was serving as a supply clerk with the Army’s 507th Maintenance Company when she was captured by Iraqi forces after her group was ambushed.

March 24, 1890: Confederate General William Lowther ‘‘Mudwall’’ Jackson died in Louisville. Jackson, who was born in Clarksburg, joined the Confederate Army as a private. After helping to organize an infantry unit, he was promoted to colonel. He served on the staff of his cousin, Gen. Thomas J. ‘‘Stonewall’’ Jackson, and was jokingly nicknamed ‘‘Mudwall.’’