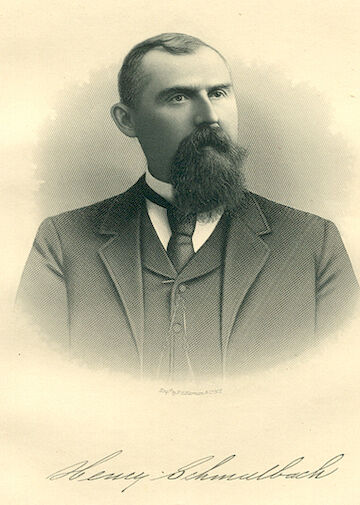 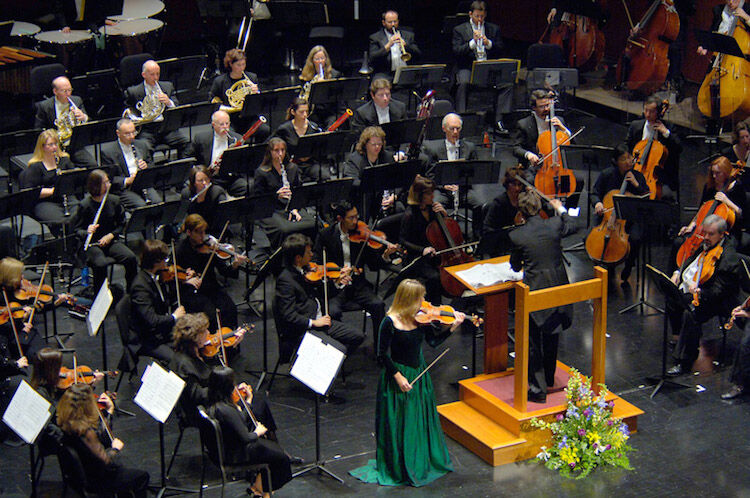 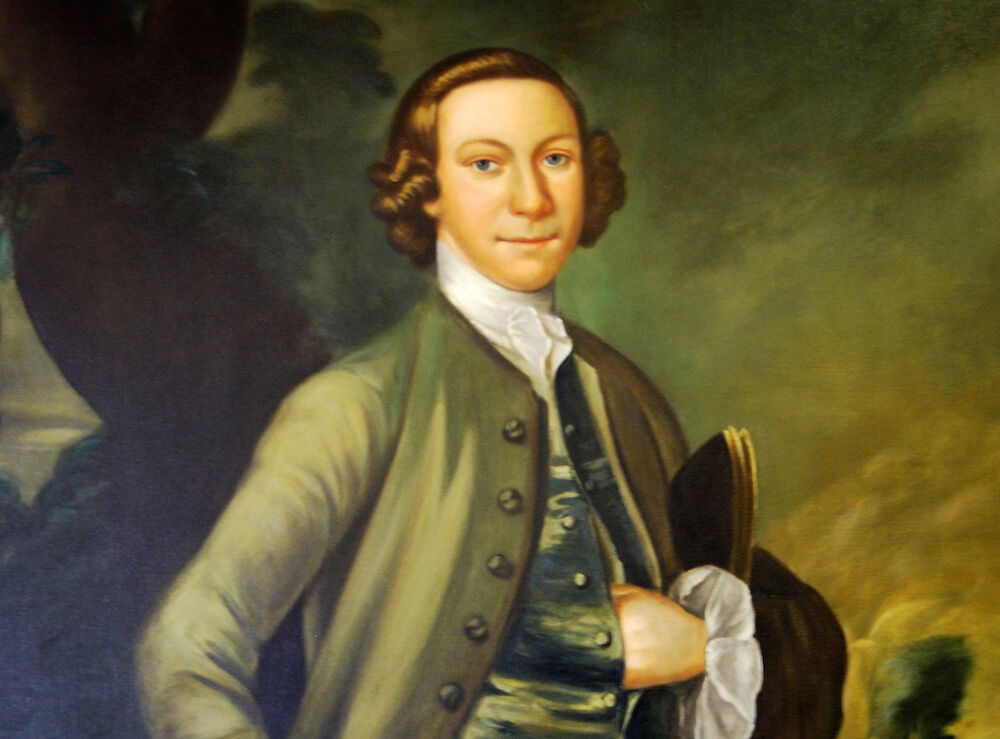 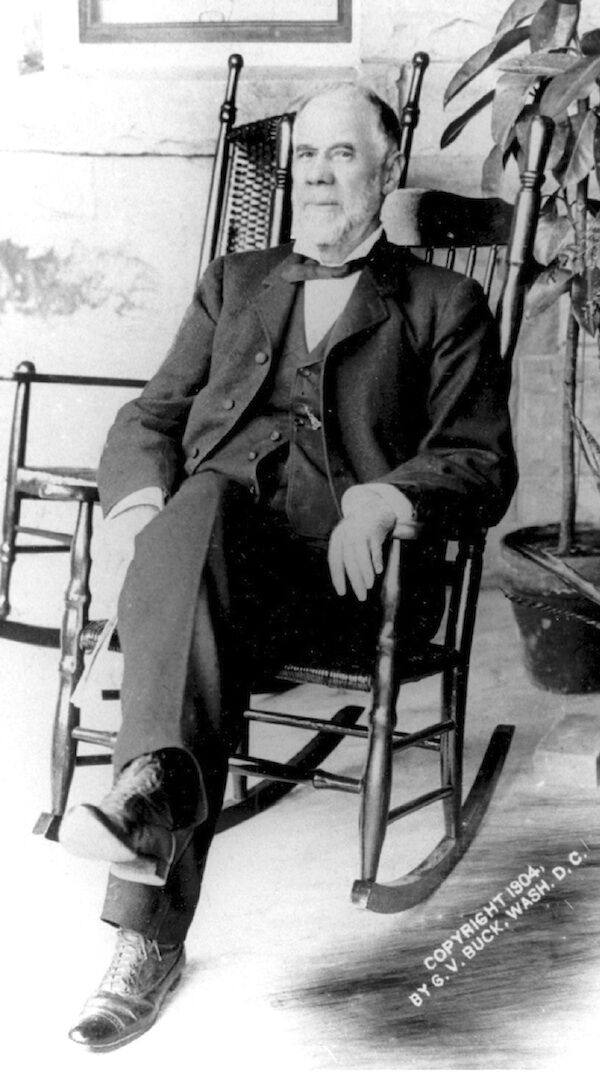 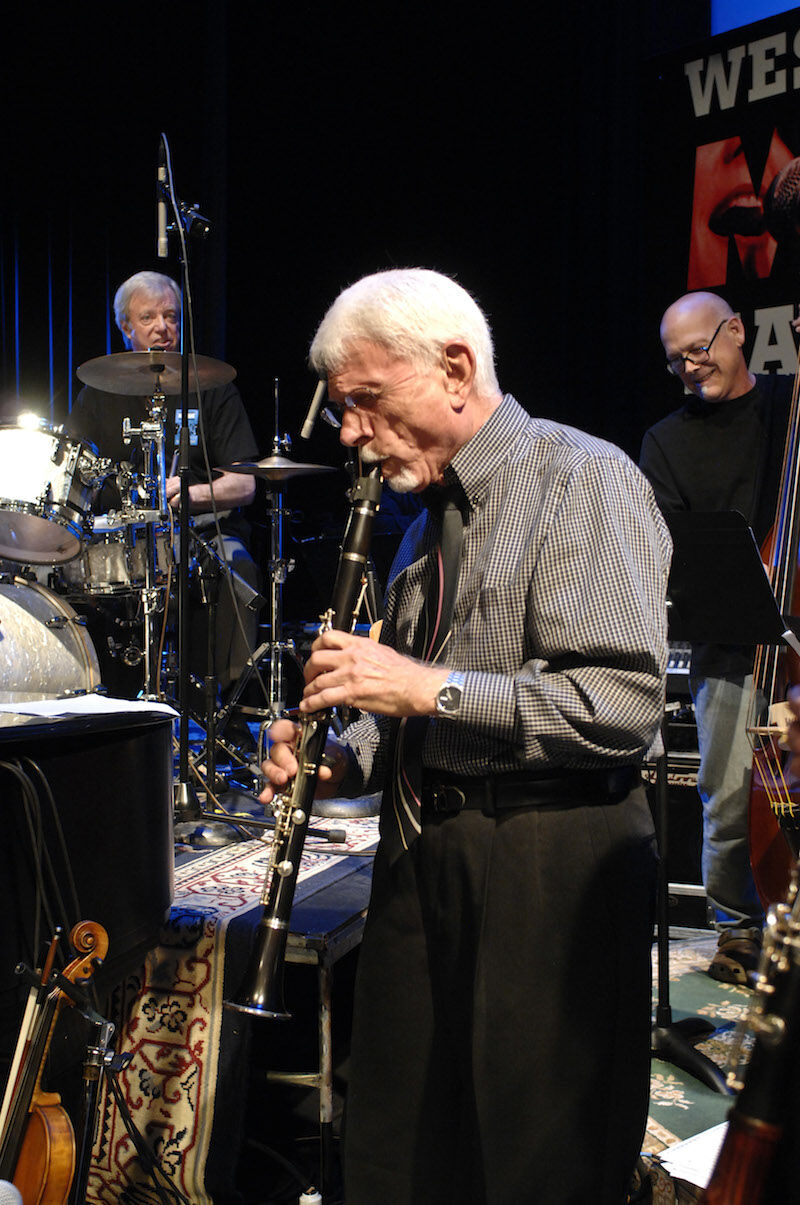 Nov. 11, 1929: The Memorial Arch was dedicated on Armistice Day in Huntington. The Memorial Arch stands at the intersection of 11th Avenue and Memorial Boulevard. The arch pays tribute to Cabell County soldiers who fought in World War I.

Nov. 13, 1879: Educator Elsie Clapp was born. Under her direction the community school at Arthurdale stressed education for real-life situations and revived traditional music to strengthen reading and writing skills.

Nov. 14, 1788: Kanawha County, named for the Kanawha River which flows through it, was created on this date.

Nov. 14: 1970: A chartered plane slammed into a hillside just short of Huntington’s Tri-State Airport near Ceredo, killing all 75 of the passengers and crew. The victims included nearly the entire Marshall University football team, all but one of their coaches, and several fans.

Nov. 15, 2010: The landmark Aracoma Hotel in Logan was damaged by fire. It was demolished later that year.

Nov. 16, 1734: Samuel Washington was born at Pope’s Creek, Virginia. Samuel, a younger brother of George Washington, was the first of several members of the Washington family to live in what is now the Eastern Panhandle of West Virginia.

Nov. 17, 1927: Composer and performer Robert Drasnin was born in Charleston. He performed with classic combos and big bands such as Tommy Dorsey and Les Brown, and scored music for movies and television.