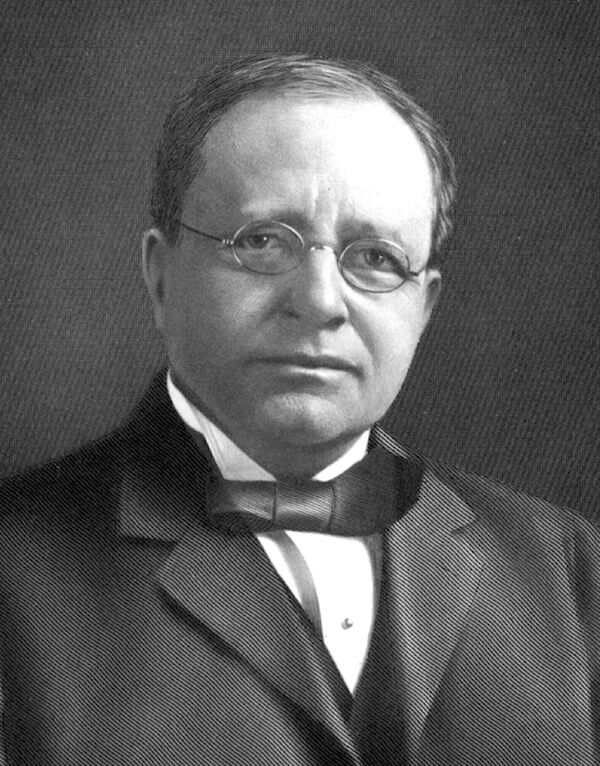 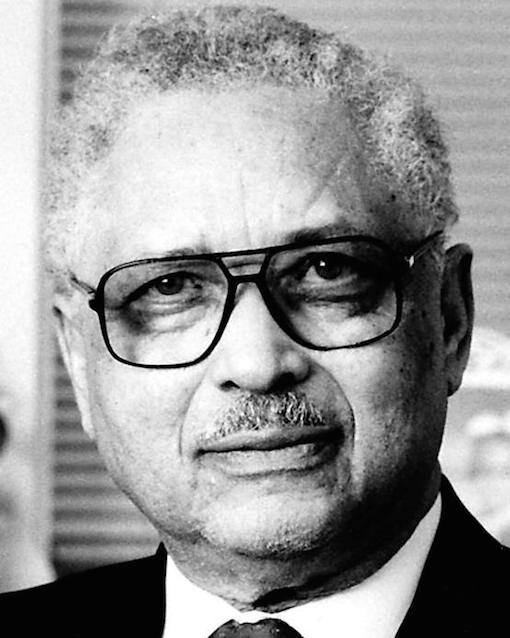 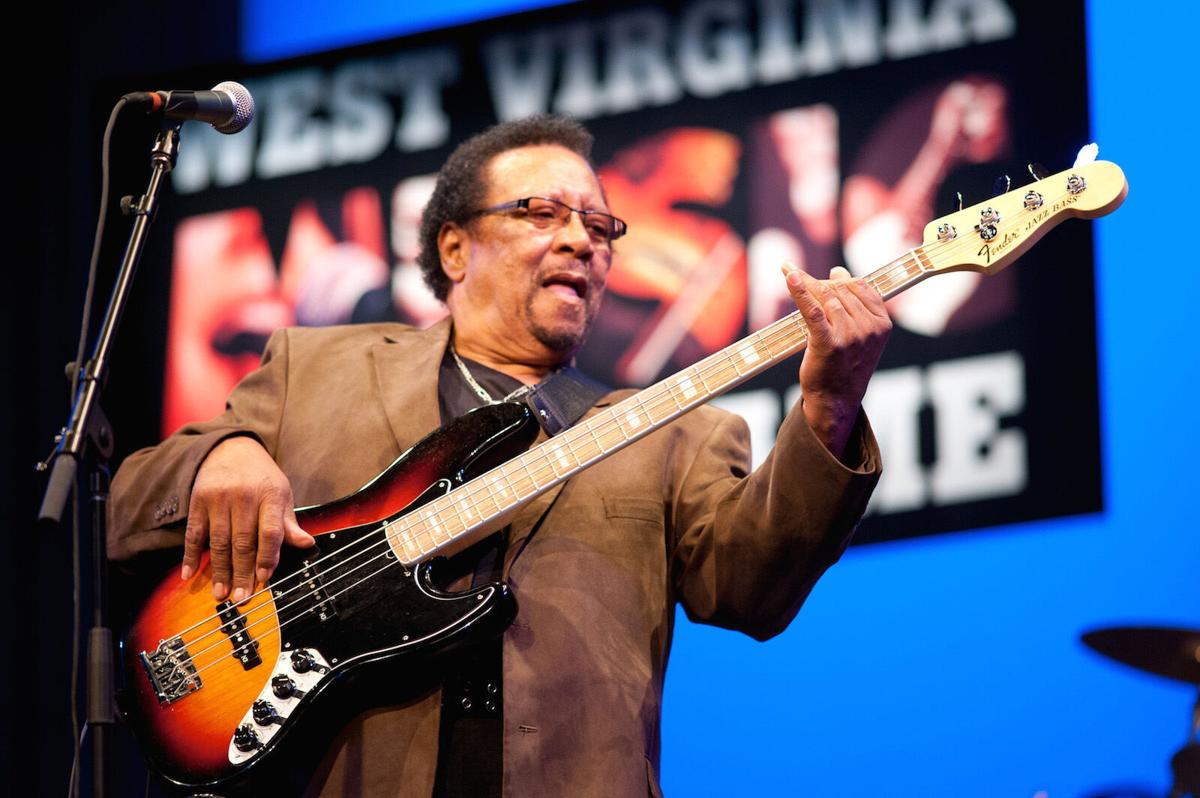 Oct.13, 1863: The Battle of Bulltown took place. The location was valuable during the Civil War because the Weston & Gauley Bridge Turnpike crossed the Little Kanawha River on a covered bridge at this site.

Oct. 15, 1839: Aretas Brooks Fleming was born in Fairmont. In 1888, Fleming won the Democratic nomination for governor and then won West Virginia’s most controversial gubernatorial election.

Oct. 16, 1859: John Brown and his raiders captured the arsenal at Harpers Ferry, but they were soon besieged by the local militia and federal troops. The raid galvanized the nation, further alienating North and South and drastically reducing any possible middle ground for compromise.

Oct. 16, 1922: The Rev. Leon Sullivan was born in Charleston. In 1977, Sullivan initiated the original Sullivan Principles, a code of conduct for companies operating in South Africa. The Principles were among the most effective efforts to end the system of apartheid.

Oct. 17, 1859: Heyward Shepherd, an African-American, was killed by John Brown’s raiders at Harpers Ferry. Shepherd was a porter at the local railroad station and a property owner in nearby Winchester, Virginia.

Oct. 18, 1941: William “Billy” Cox was born in Wheeling. He is one of two bassists to have played regularly with legendary guitarist Jimi Hendrix.

Oct. 19, 1894: Historian and illustrator Julius Allan DeGruyter was born in Charleston. A self-taught painter and illustrator, DeGruyter’s art appeared in numerous exhibits and is represented in the collections of the State Museum. The artwork includes scenes of early Charleston.