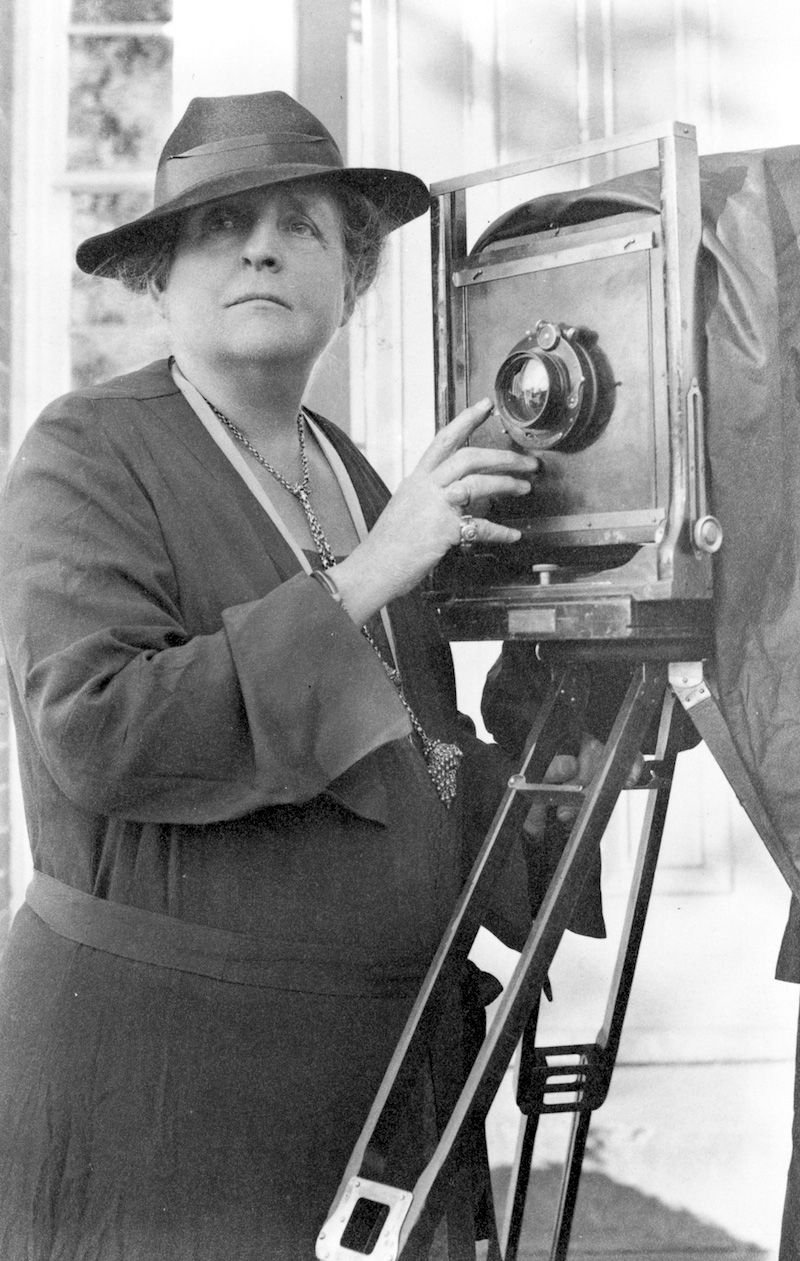 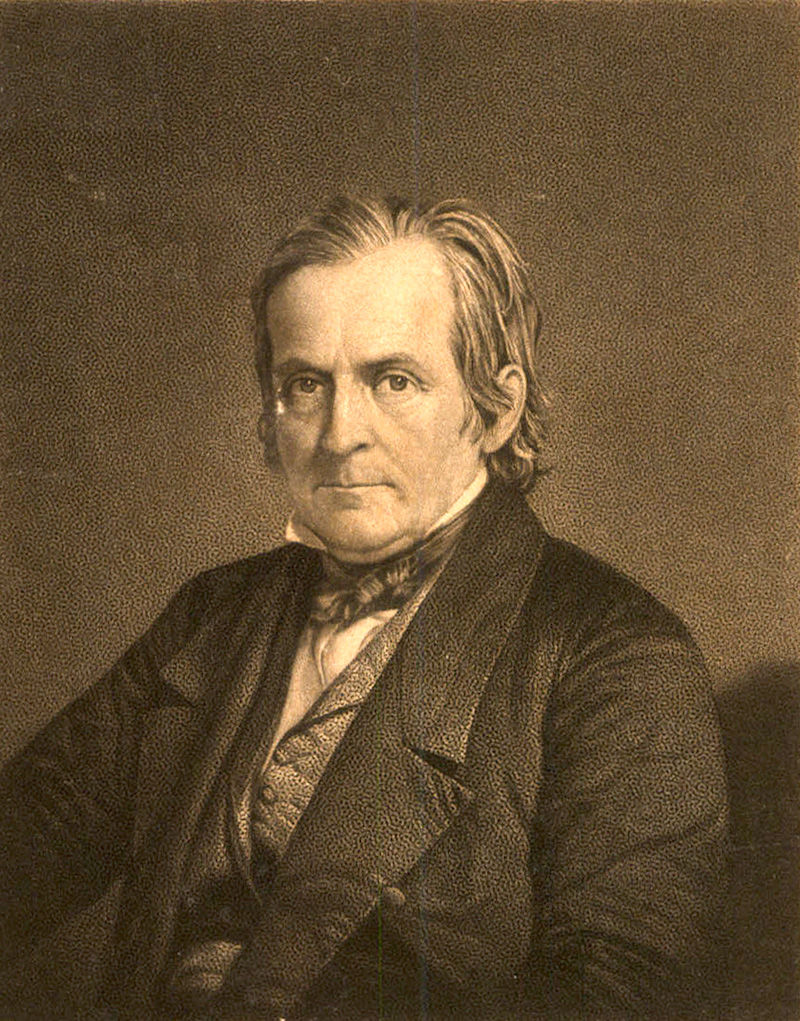 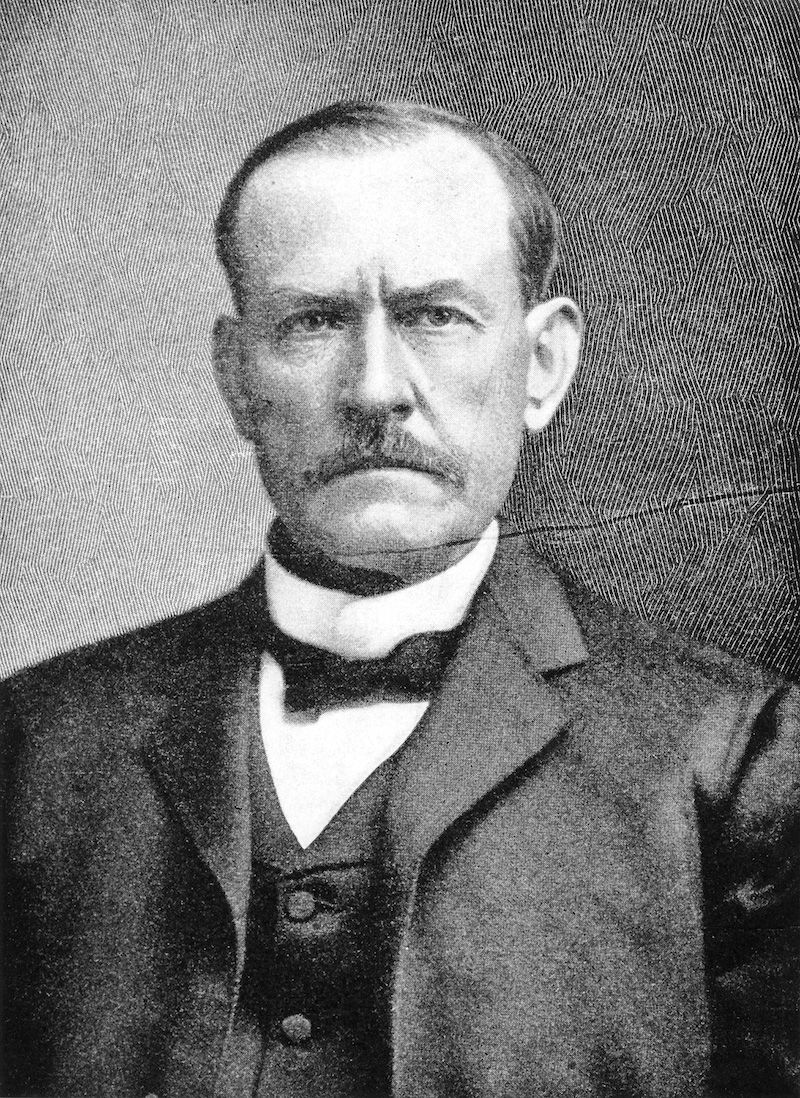 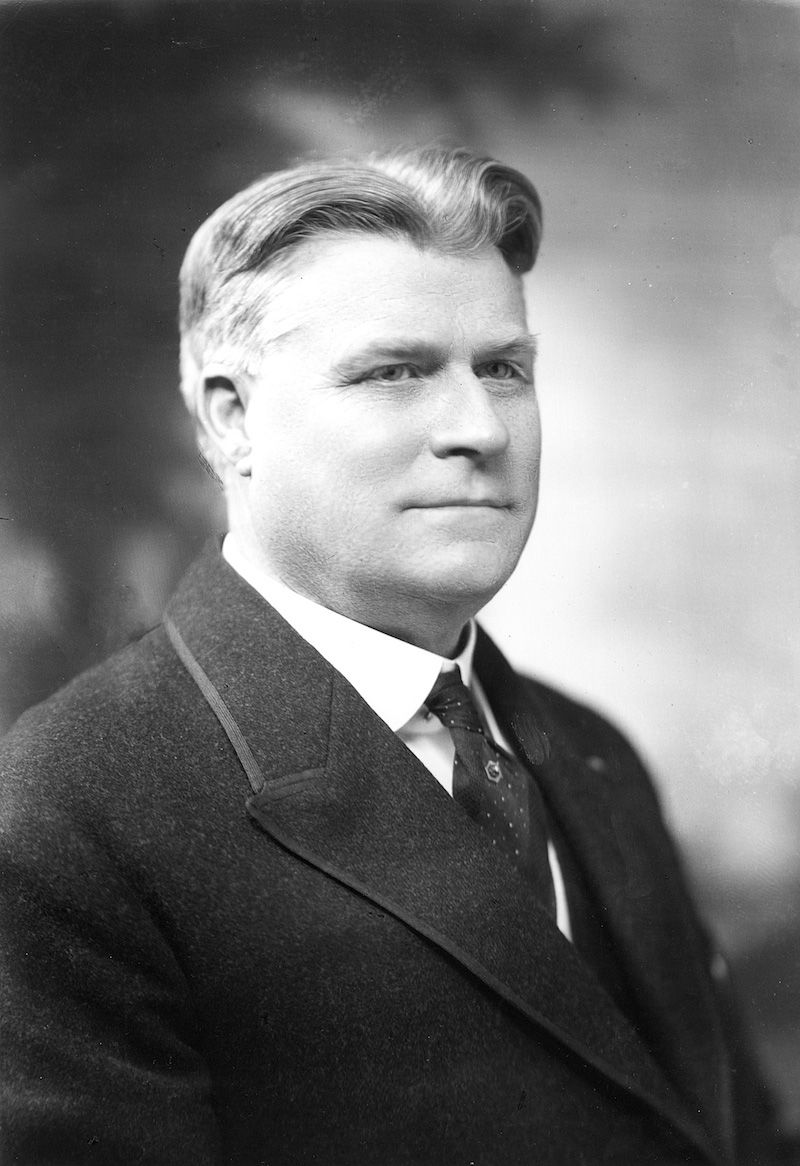 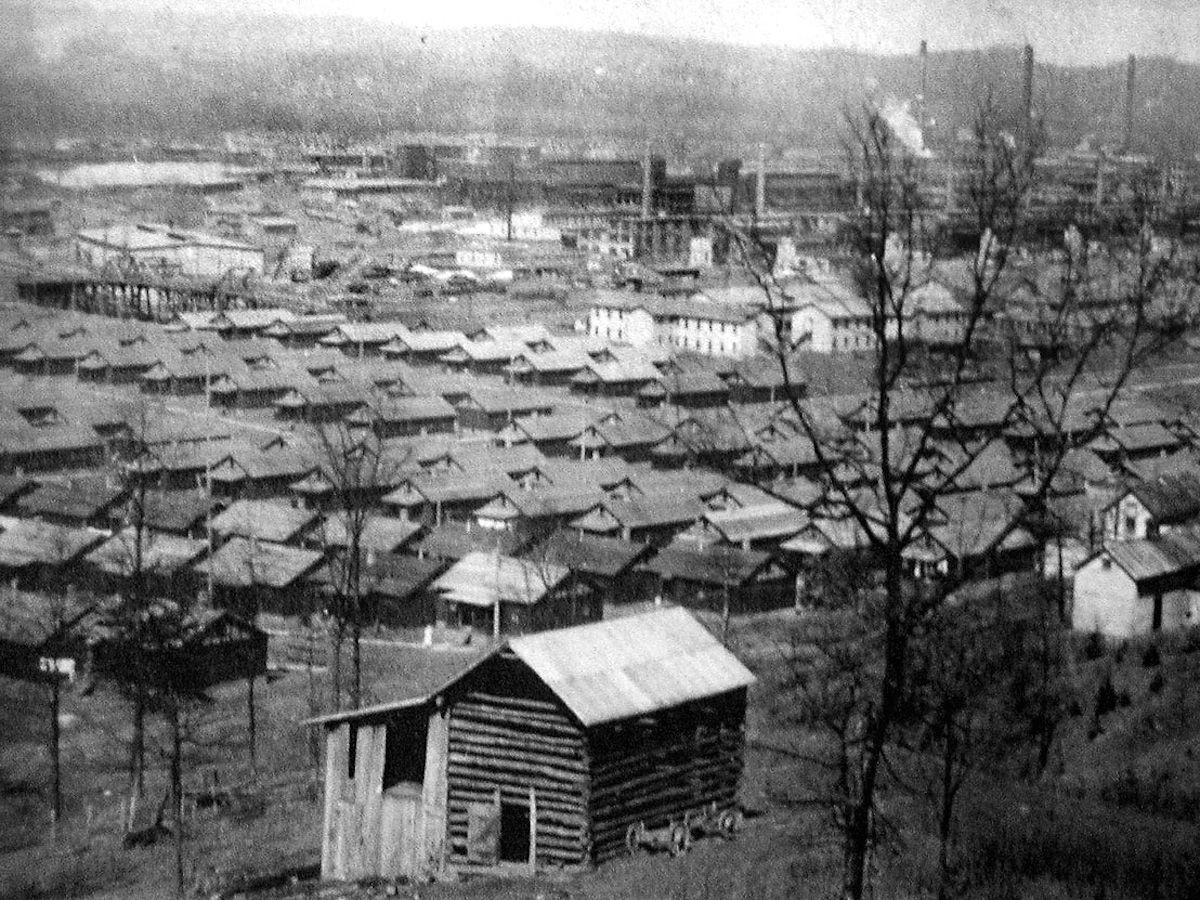 Nitro Explosives Plant in background, 1918, and worker housing in foreground. 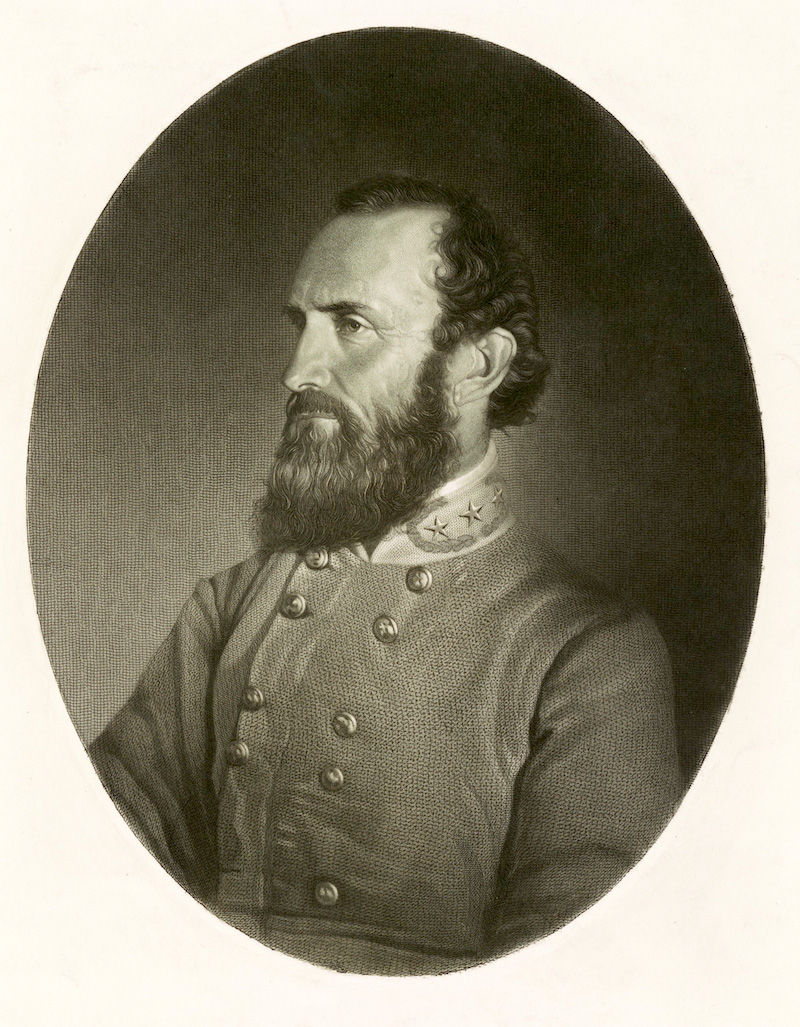 Nitro Explosives Plant in background, 1918, and worker housing in foreground.

Jan. 15, 1799: Monroe County was established. It was named for James Monroe, the newly inaugurated governor of Virginia and later president of the United States.

Jan. 15, 1836: Braxton County was created from Kanawha, Lewis, and Nicholas counties. It is named for Carter Braxton, a Virginia statesman and a signer of the Declaration of Independence.

Jan. 15, 1864: Frances Benjamin Johnston was born in Grafton. Johnston gained national renown as the first female press photographer, and enjoyed a long and remarkable career as one of the nation’s leading documentary, portrait, and artistic photographers.

Jan. 16, 1790: Henry Ruffner was born in Luray, Virginia. In 1819, he organized two Presbyterian congregations in the Kanawha Valley. He is best known for his controversial 1847 anti-slavery treatise, Address to the People of West Virginia.

Jan. 16, 1850: Lawman Dan Cunningham was born in Jackson County. His remarkable career involved him in the Hatfield-McCoy Feud, the West Virginia Mine Wars, and the destruction of moonshine stills.

Jan. 16, 1869: Ephraim Franklin Morgan was born in Marion County. Morgan, a Republican, was governor during the tumultuous West Virginia Mine Wars.

Jan. 17, 1918: The War Department hired a New York engineering firm to build the DuPont munitions plant in Nitro. Within 11 months, the powder plant and a complete town with houses, a civic center and a hospital were completed.

Jan. 18, 1842: Wayne County was established from part of Cabell County. It was named for General ‘‘Mad Anthony’’ Wayne, a Revolutionary War hero who later defeated Ohio Indian tribes at the 1794 Battle of Fallen Timbers.

Jan. 19, 1818: The Virginia General Assembly established Preston County from part of Monongalia County. The new county was named for James Patton Preston, then governor of Virginia.

Jan. 19, 1820: Fairmont was established by the Virginia legislature on the farm of Boaz Fleming. The original name of Middletown was changed to Fairmont in 1843.

Jan. 19, 1844: The Virginia General Assembly established Taylor County from parts of Barbour, Harrison, and Marion counties. The county was named in honor of U.S. Sen. John Taylor, a soldier-statesman from Caroline County, Virginia.

Jan. 19, 1848: Wirt County was created by the General Assembly of Virginia from portions of Wood and Jackson counties. It was named for William Wirt, Virginia statesman and a presidential candidate in 1832.

Jan. 20-21, 1824: West Virginia’s most famous soldier, Thomas Jonathan Jackson, was born near midnight in Clarksburg. When Virginia left the Union in 1861, Jackson dutifully went with his native state. He commanded the strategically important post at Harpers Ferry until being appointed a brigadier general of infantry. In the opening battle at Manassas on July 21, 1861, he won the name ‘‘Stonewall’’ for steadfastness at the critical point in the engagement.

Jan. 19-20, 1978: An overnight snowstorm paralyzed Charleston. Unusual in that more snow fell in the capital city than in Randolph County, total snow depth in Charleston averaged 24 inches, the deepest snow on record for the city. January 1978 became the snowiest month for both Huntington and Charleston, and extended cold kept the snow cover on the ground into March, the longest known continuous snow cover for most towns in West Virginia.

Jan. 21, 1906: The first passenger train ran from Elkins to Charleston following completion of the Coal & Coke Railway. The new railroad, a project of former senator Henry Gassaway Davis, provided a much-needed north-south route through the heart of West Virginia.