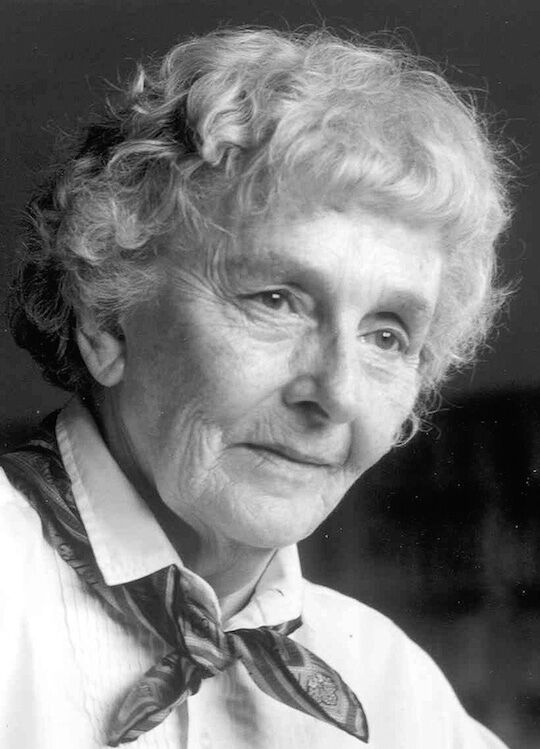 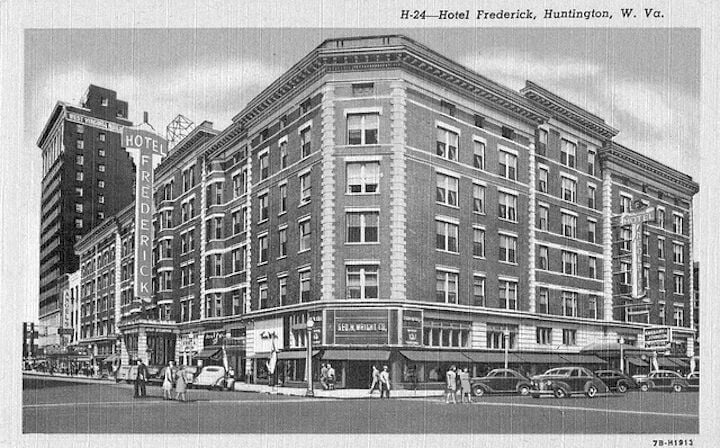 A postcard bearing a photo of The Frederick Hotel of Huntington 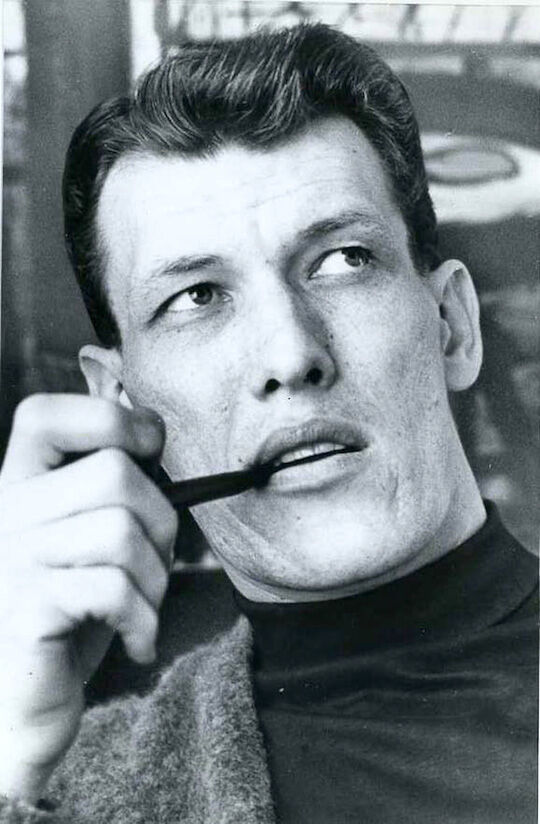 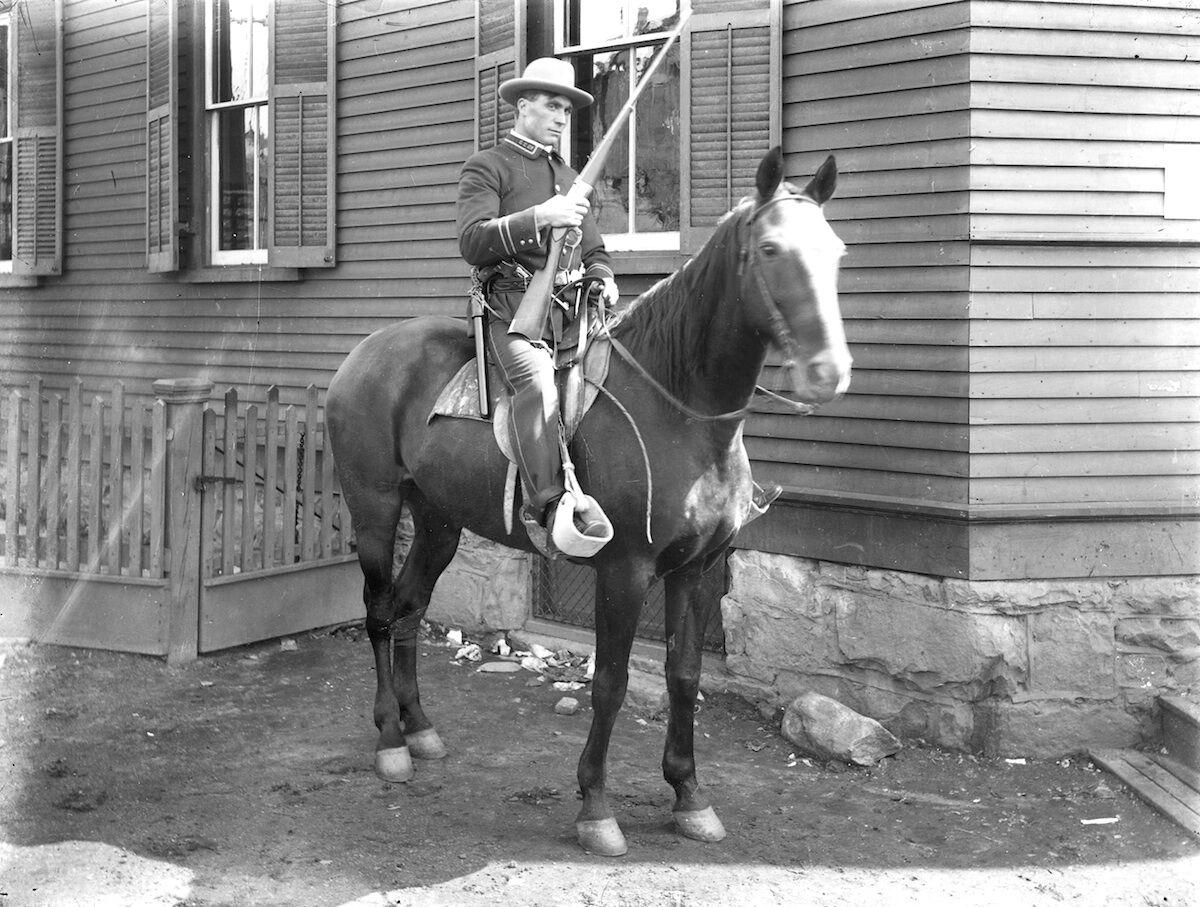 A Baldwin-Felts detective is pictured on horseback 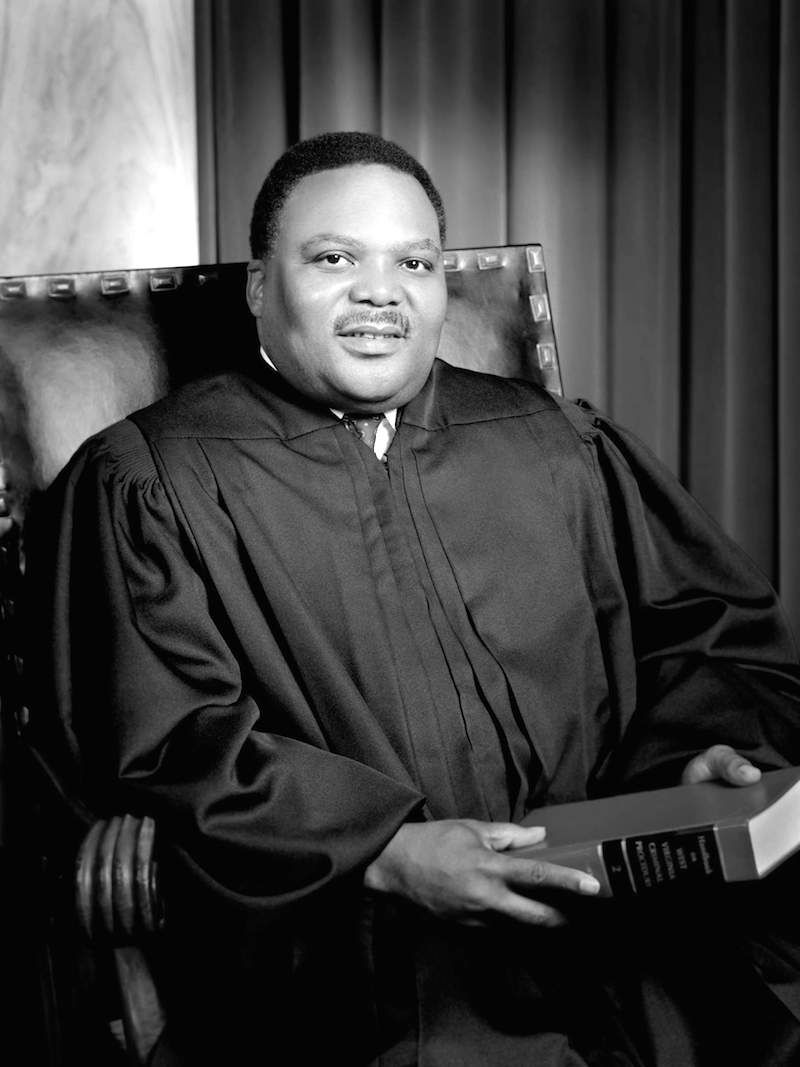 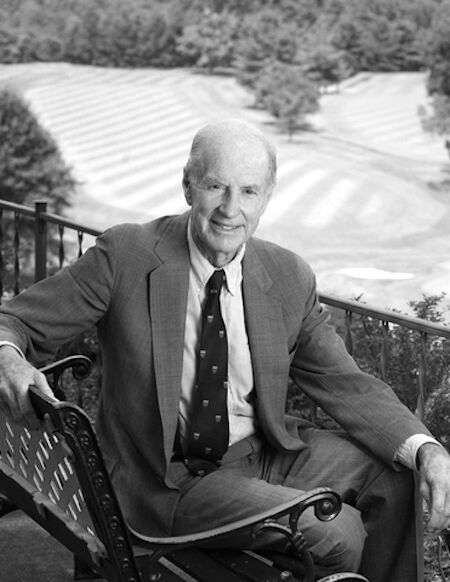 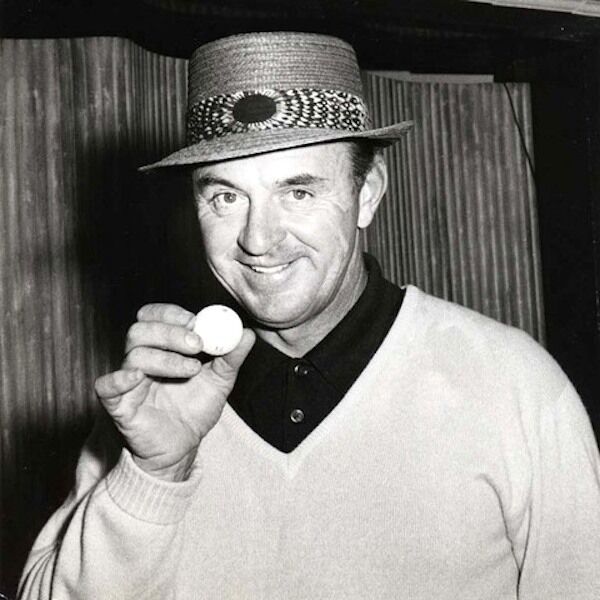 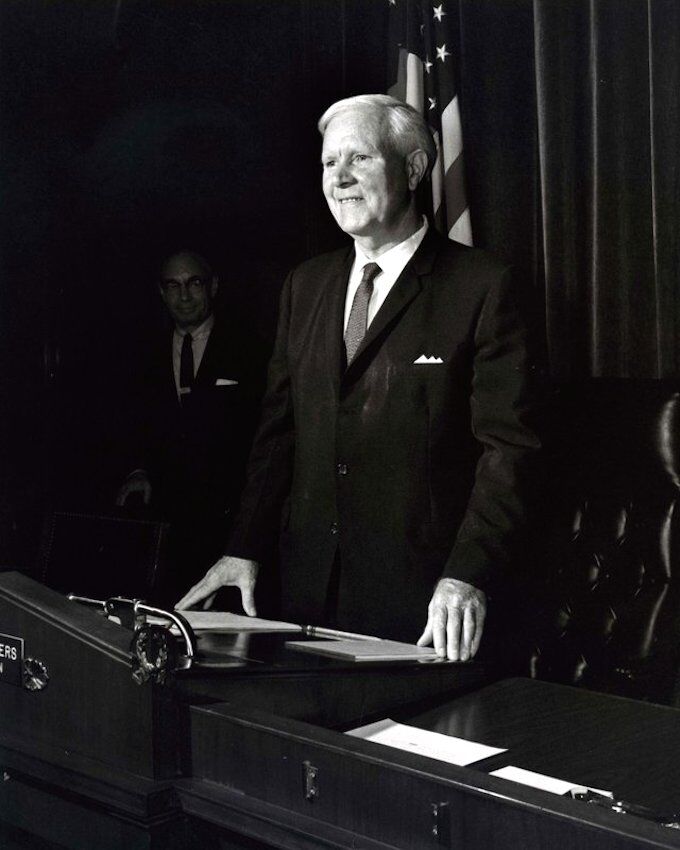 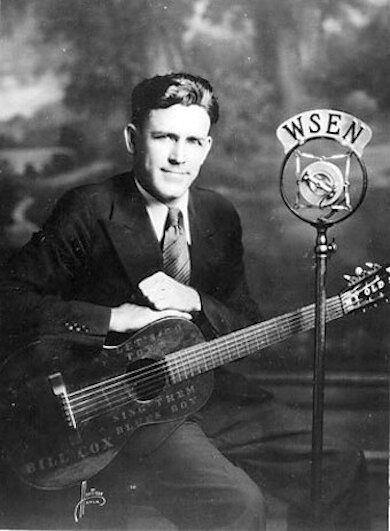 A postcard bearing a photo of The Frederick Hotel of Huntington

A Baldwin-Felts detective is pictured on horseback

July 29, 1873: Malcolm Malachi “Mack” Day was born. As sheriff of McDowell County, he claimed that God had called him to enforce Prohibition, even arresting an uncle and his own son.

July 30, 1973: The Frederick Hotel in downtown Huntington closed to transient trade. After it was built in 1905, it was touted as the most elegant hotel between Pittsburgh and Cincinnati.

July 31, 1932: Actor Theodore Crawford ‘‘Ted’’ Cassidy was born in Pittsburgh but was raised in Philippi. He was best known for his role as Lurch on “The Addams Family.”

Aug. 1, 1940: Justice Franklin Cleckley was born in Huntington. He was the first African-American to serve on the West Virginia Supreme Court of Appeals. In 2001, the Supreme Court referred to Cleckley’s handbooks on evidence and criminal procedure as ‘‘the bible for West Virginia’s judges and attorneys.’’

Aug. 3, 1897: Fire destroyed much of downtown Lewisburg. The town rebuilt and evolved in the next century into the hub of one of the state’s major farming areas and a center for education and the arts.

Aug. 3, 1907: Harley Orrin Staggers Sr. was born in Keyser. Staggers served in the U.S. House of Representatives for 32 years.

Aug. 4, 1824: John Jay Jackson Jr. was born near Parkersburg. Jackson was a prominent judge who became notorious among those trying to organize labor unions in West Virginia. He blocked an effort by Mother Jones and United Mine Workers leaders to organize the miners of northern West Virginia.

Aug. 4, 1897: Musician William Jennings ‘‘Billy’’ Cox was born near Charleston. Cox, known as the ‘‘Dixie Songbird,’’ ranked as one of West Virginia’s premier country music vocalists and songwriters during the 1930s.