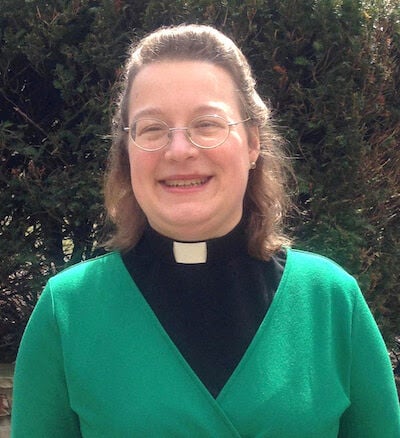 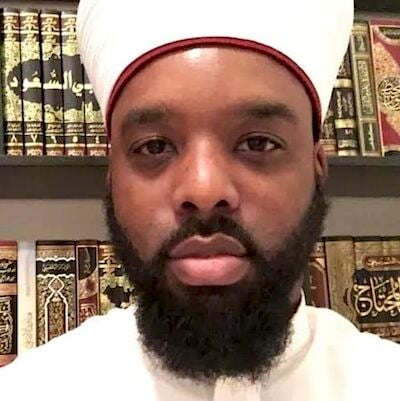 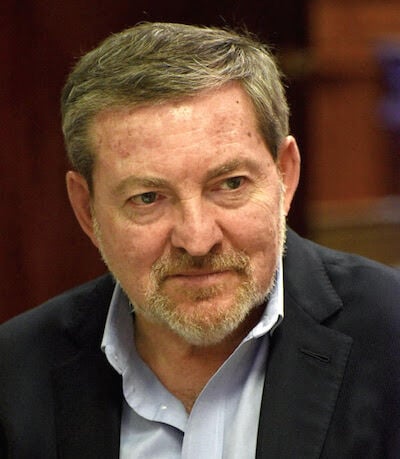 BridgeValley Community and Technical College will host the first forum of its virtual Equity and Inclusion series, a session that will bring leaders from a variety of religions to discuss their different perspectives, find unity in their unique belief systems, and address philosophical and theological questions related to faith.

On April 14, from 12:15 to 1:15 p.m., BVCTC students, employees and members of the community are invited to participate in a discussion with the Rev. Michelle Boomgaard, Rabbi Victor Urecki and Imam Nasir Abdussalam. The three religious leaders will join together to talk about their different religions and philosophies.

"We want to find our commonalities while also recognizing our differences. So much of belief is related to experience and community — it is no wonder that spirituality is often considered an important component of what sets us apart as humans," said Dr. Calisa Pierce, BVCTC's associate dean of curriculum development.

Future panels will include other religions and belief systems, Pierce said, and she hopes the forums create positive and thoughtful dialogue within the community.

"We are really excited to offer this event," Pierce said in a college press release. "Belief and spirituality are so important to many people in the world — part of a balanced life and a rich component of our cultures.

"Religious beliefs can run the gamut from commitment to a particular organized religion, to spirituality unassociated with a particular religion, to questioning or a lack of belief. In this series, we want to explore the diversity of beliefs and also the ideas we share."

Pierce said the series is intended to explore the big questions that belief systems try to address, such as the problem of suffering and belief in an afterlife.

To register for the event, visit bridgevalley.edu/religious-panel and fill out the form at the bottom of the page.

Nasir Abdussalam is an imam at the Islamic Association of West Virginia. He was born in Chesterfield, Mo., and raised mostly in Atlanta, Ga. He accepted Islam in 2003 while attending Georgia State University, where he majored in English with a concentration in rhetoric and composition. He studied Islam for over a decade in Jordan, where he attended the World Islamic Sciences and Education University for a bachelor's degree in Islamic law and legal theory, in addition to his traditional studies of theology, hadith, Qur'anic exegesis and the Shafi'i school of Islamic law. He has taught privately and for Islamic American University, and is the translator of al-Ghazali's The Forty Principles of the Religion and The Foundations of Belief, The Creed of Imam Bayhaqi, and Ibn Kathir's Ikhtisar 'Ulum al-Hadith.

Victor Urecki was born in Argentina and has served as rabbi and spiritual leader of B'nai Jacob Synagogue in Charleston since 1986. He serves on National Council of AIPAC (The American Israel Public Affairs Committee), a board member for the West Virginia Interfaith Refugee Ministry, has served on the board of directors at the University of Charleston, and currently serves on the West Virginia Commission on Holocaust Education. He was the 2011 recipient of the "Living the Dream Award" and the 2014 “West Virginia Civil Rights Day Award” for his work on interfaith relations. He co-founded the Root and the Branch, an organization dedicated to creating opportunities for faith traditions in the Kanawha Valley to come together, dialogue and learn from one other. Urecki writes frequently for the Charleston Gazette-Mail and on social media about religious tolerance and mutual respect, and is an activist for immigration/refugees resettlement and local issues of importance. Before the pandemic, Urecki went to the Arizona/Mexico border with the Jewish Council for Public Affairs and completed a fellowship that took him to Guatemala with the American World Jewish Services.

The Rev. Michelle Boomgaard is an Episcopal priest, and has been serving as priest-in-charge of St. John's Episcopal Church in Charleston since October. She has been a guest speaker at the Episcopal Church’s Invite-Welcome-Connect Summit, and written reflections and materials for a variety of publications. She grew up in outside Pittsburgh, and taught comparative politics and international relations at the college level for several years before going to seminary. She earned an MDiv from Yale Divinity School, and has served churches in Ontario, Canada and in the Pittsburgh area. She and her husband live in Charleston with their two cats.