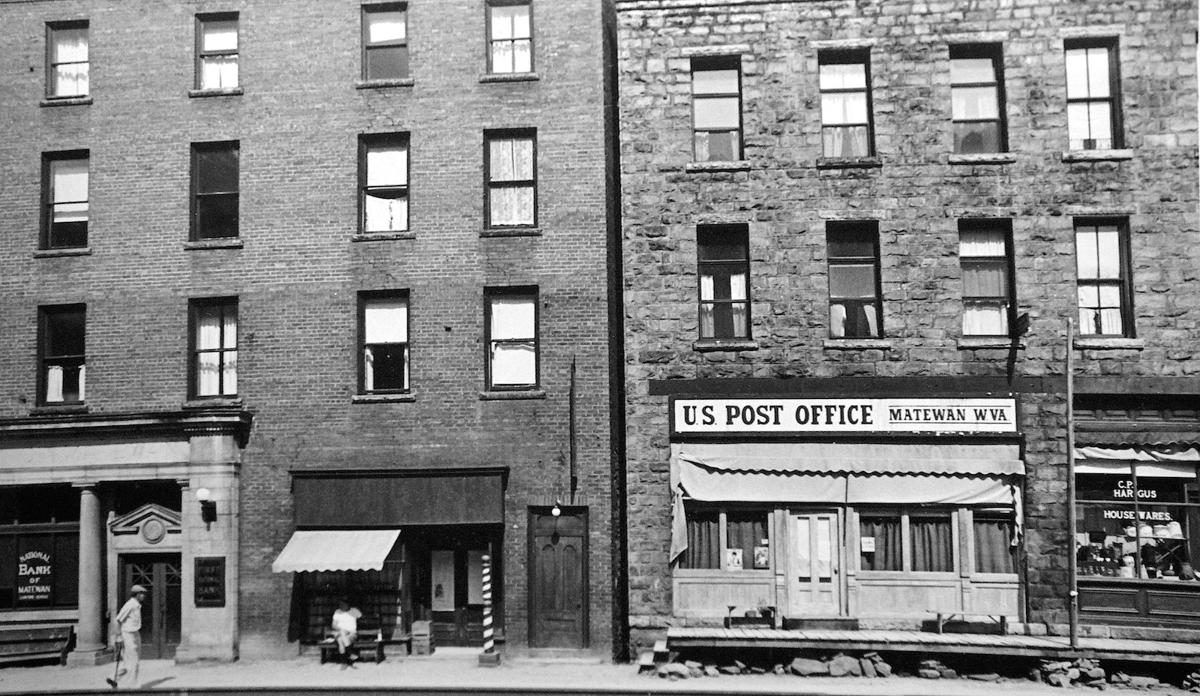 Downtown Thurmond was transformed into Matewan in 1986 for the filming of “Matewan,” writer/director John Sayles’ historical dramatization of the true story of coal miners struggling for union rights in 1920. 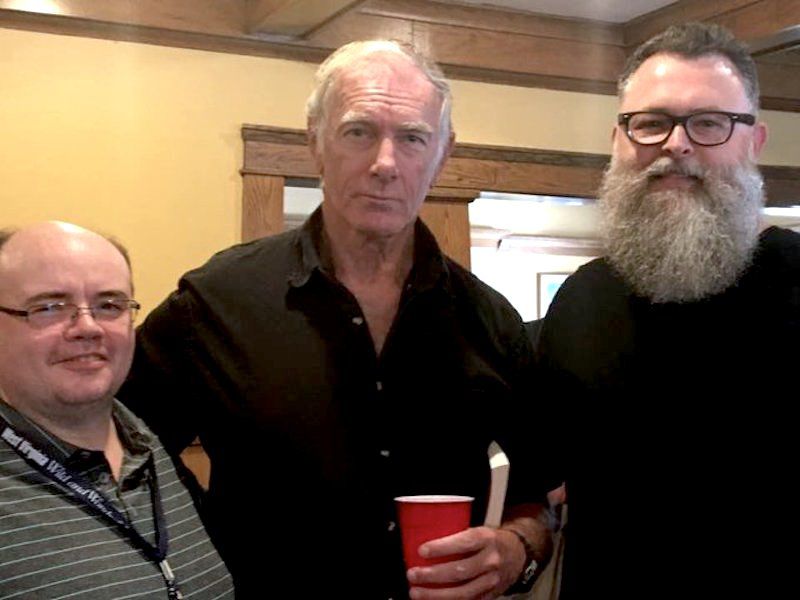 Jason Brown, left, is photographed with John Sayles, center, and Roger May. 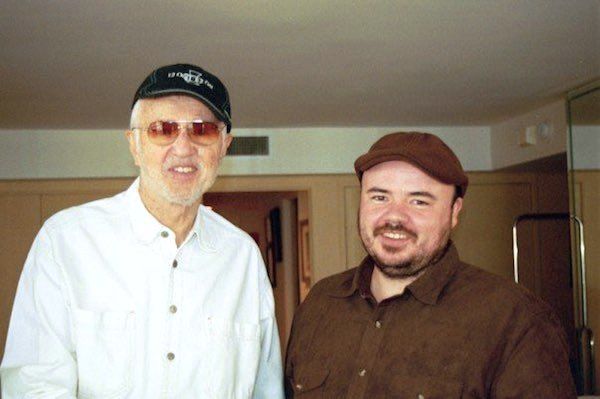 Downtown Thurmond was transformed into Matewan in 1986 for the filming of “Matewan,” writer/director John Sayles’ historical dramatization of the true story of coal miners struggling for union rights in 1920.

Jason Brown, left, is photographed with John Sayles, center, and Roger May.

While an old favorite of many, a fresh packaging of the movie "Matewan" may help open up the important film to a larger audience.

Written and directed by John Sayles, "Matewan" is a historical dramatization which centers on the true story of miners in the West Virginia coal town of Matewan struggling to form a union, eventually resulting in the bloody Battle of Matewan in 1920.

While based on labor strife in Matewan in Mingo County, the movie was filmed primarily in the Fayette County town of Thurmond, a long-ago center of coal mining in the area, in the fall of 1986.

Jason Brown, a Richwood native and former Concord College student, has a 28-minute documentary he completed included in the special edition of "Matewan" released by the Criterion Collection last month. The enhanced release is now available on Blu-ray and DVD.

Brown, currently an associate professor of mass media at Valdosta (Ga.) State and director of the South Georgia Film Festival, says he's "very excited" about the project. Brown's documentary is called "Them That Work," which references a line of dialogue in "Matewan" uttered by union organizer Joe Kenehan, who is portrayed by Cooper in his debut film of a career that has included a 2003 Academy Award win for best supporting actor.

Brown says his documentary, on which he originally began working in the mid-2000s, is more about the impact "Matewan" had locally rather than focusing on interviews with the principal actors.

"The (documentary) I did is more about the impact the film had on the state of West Virginia," said Brown. It includes interviews with some West Virginians associated with the film and/or the industry locally, including noted state filmmaker Danny Boyd and local actors such as Karen Vuranch and Gene Worthington, who were both extras on the film. "There’s a nice scene in my film where Gene talks about meeting James Earl Jones," Brown said.

In the Brown film, Morgan Spurlock — whose "Super Size Me" earned an Academy Award nomination for best feature documentary in 2005 — relates a story about his mother bringing him to the set of "Matewan" to watch the work being done when he was a junior high school student.

Brown's short film also includes a section on individuals such as Van Flesher and A.J. Milam who discuss auditioning for "Matewan" at the Princess Playhouse Theater in Mount Hope.

In addition to Brown's documentary, Criterion's "Matewan" package includes two Criterion documentaries on the making of the film, as well as a 2013 audio commentary featuring Sayles and cinematographer Haskell Wexler, the latter whom was nominated in 1988 for an Academy Award for his work on the film. It also boasts a new 4K digital restoration, a new interview with composer Mason Daring, a new program on the film's production design with Nora Chavooshian, and an essay by critic A.S. Hamrah, according to details on www.criterion.com.

Brown says two key aspects come to mind when discussing the impact of "Matewan." "There are two big things. One, I think everyone can agree on the film allowing West Virginia to be more accepting of our history." Along those lines, labor issues like those present in Matewan and other historical events such as the feud between the Hatfields and McCoys, opened the door to help further develop tourism in the state, he added.

Secondly, Brown says there’s "a straight line between people who were on the 'Matewan' set (including Boyd, Spurlock and Bill Richardson) and the film industry in the state even today. Those folks still impact West Virginia film, but have spread the gospel of West Virginia film more than anyone else."

Of "Matewan" itself, he says, "I teach film for a living. As a piece of art, it is incredible." He praised, in particular, Wexler's cinematography efforts.

The film's core story "of the community coming together to fight against corporate injustice" is "more important than ever," said Brown.

He also says it's good to see the public continue to support the work of Sayles, an independent filmmaker with more than 20 feature film directing credits.

For more details on Brown's documentary, visit https://www.imdb.com/title/tt10950516/reference. His film isn't available on its own yet, but he's working to get it released in some fashion.