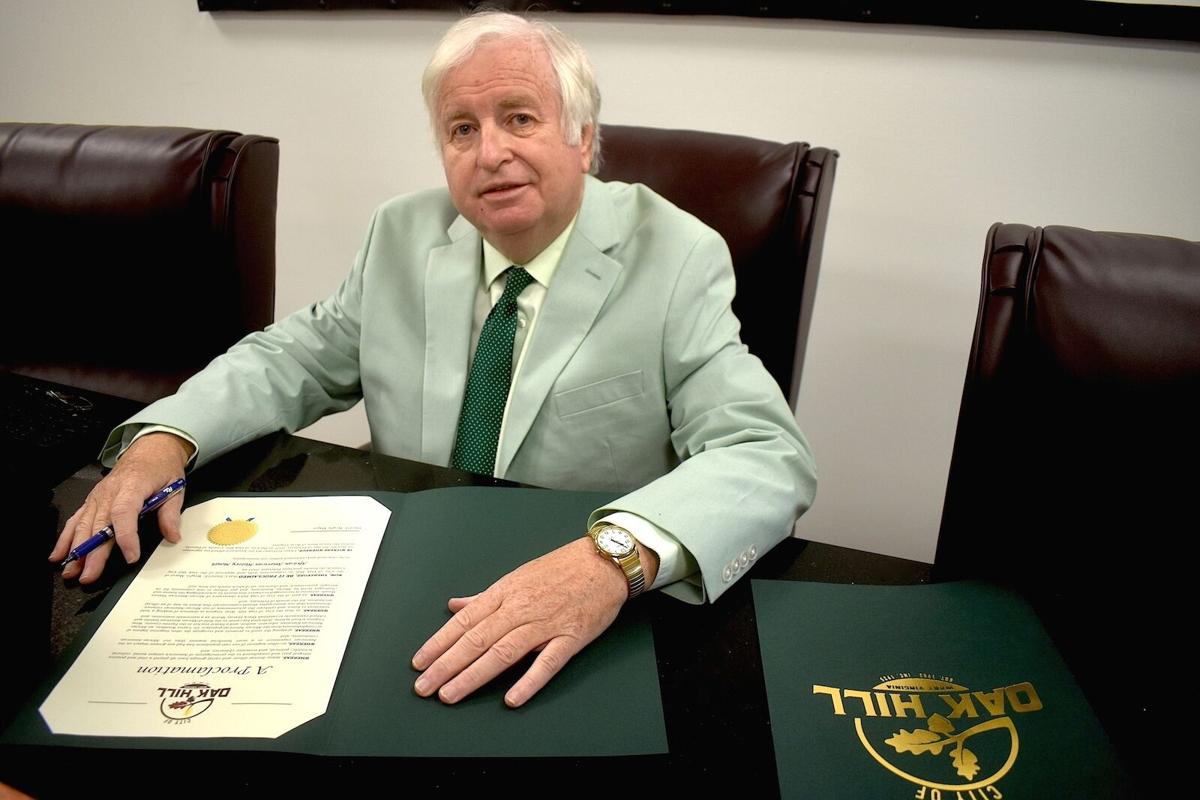 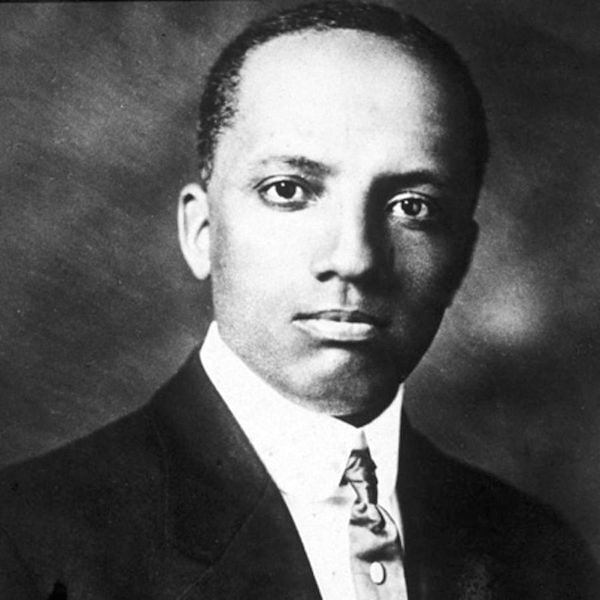 Dr. Carter G. Woodson, who was both a coal miner and a teacher in Fayette County, is known as “The Father of Black History.” 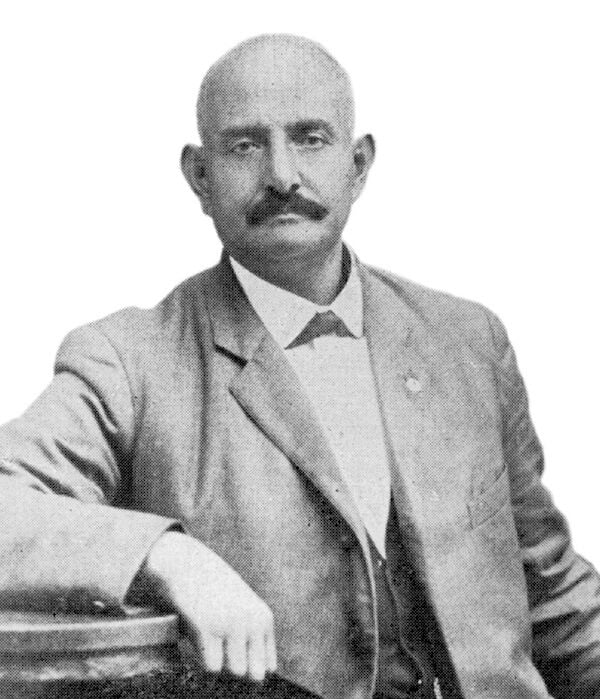 Christopher H. Payne, of Fayette County, was the first Black man elected to the West Virginia Legislature. He also was appointed as Consul General to the Danish West Indies by President Theodore Roosevelt.

Dr. Carter G. Woodson, who was both a coal miner and a teacher in Fayette County, is known as “The Father of Black History.”

Christopher H. Payne, of Fayette County, was the first Black man elected to the West Virginia Legislature. He also was appointed as Consul General to the Danish West Indies by President Theodore Roosevelt.

OAK HILL — As a historian, Oak Hill Mayor Danny Wright says people should have a better understanding of the various contributions that made the United States of America grow and evolve.

"I think it's important to commemorate Black History Month," Wright said Tuesday. "Far too many people don't grasp just how divided this country is and how so many different groups have made America a success."

Wright, an adjunct history and government professor as well as the former Fayette County circuit clerk, said he regrets that many history books over the years often glossed over the contributions of Blacks, women, Hispanics and others in helping the United States grow. "(In those history books) The success of America looked strictly made up of white men. Women received very little credit, Blacks none and Hispanics none.

Wright says Fayette County has numerous strong connections with Black history. The founder of Black History Month (Negro History Week when it was initiated in 1926), historian Carter G. Woodson, is known as the Father of Black History. After getting his schooling at Douglass High School in Huntington and spending some of his early years in West Virginia as a coal miner, Woodson — a Virginia native — was a teacher in Fayette County as he changed his life's path. "He taught at Winona in Fayette County from 1897 to 1900," Wright said.

His earlier time in the coal mines included stints at Kaymoor and Nuttallburg, according to the website of the New River Gorge National Park and Preserve.

After teaching in Fayette County, Woodson went back to Douglass High to assume the principal's position. In the early 1920s, he was an administrator at what is now West Virginia State University. "He had a great many ties to West Virginia," said Wright.

Woodson, who died in 1950, was the second Black person to receive his doctorate from Harvard University, after W.E.B. Du Bois.

According to Wright, Woodson chose February as Black History Month because "two icons of African American history," Frederick Douglass and Abraham Lincoln, were born in February.

Wright points to other notables with Fayette County connections in African American history.

In 1896, Christopher H. Payne was the first Black person elected to the West Virginia Legislature. Payne was a representative from Fayette County.

In 1903, President Theodore Roosevelt chose Payne as Consul General to the Danish West Indies (the present-day Virgin Islands), according to the WV Archives and History division in the West Virginia Department of Arts, Culture and History.

According to Wright, Oak Hill's James Ellis, an attorney, was the second African American elected to the West Virginia Legislature.

The proclamation Wright signed recently read, in part, "... as part of the City of Oak Hill's observance of African American History Month, everyone is encouraged to observe this month by acknowledging the history and challenges faced by African Americans, and pay tribute to this community for its strength, perseverance and character, all of which enrich our lives."

Wright said Oak Hill hoped to have events in observance of African American History Month this year, but the Covid-19 pandemic has made that difficult.

"Hopefully next year we will have a series of programs," he said.