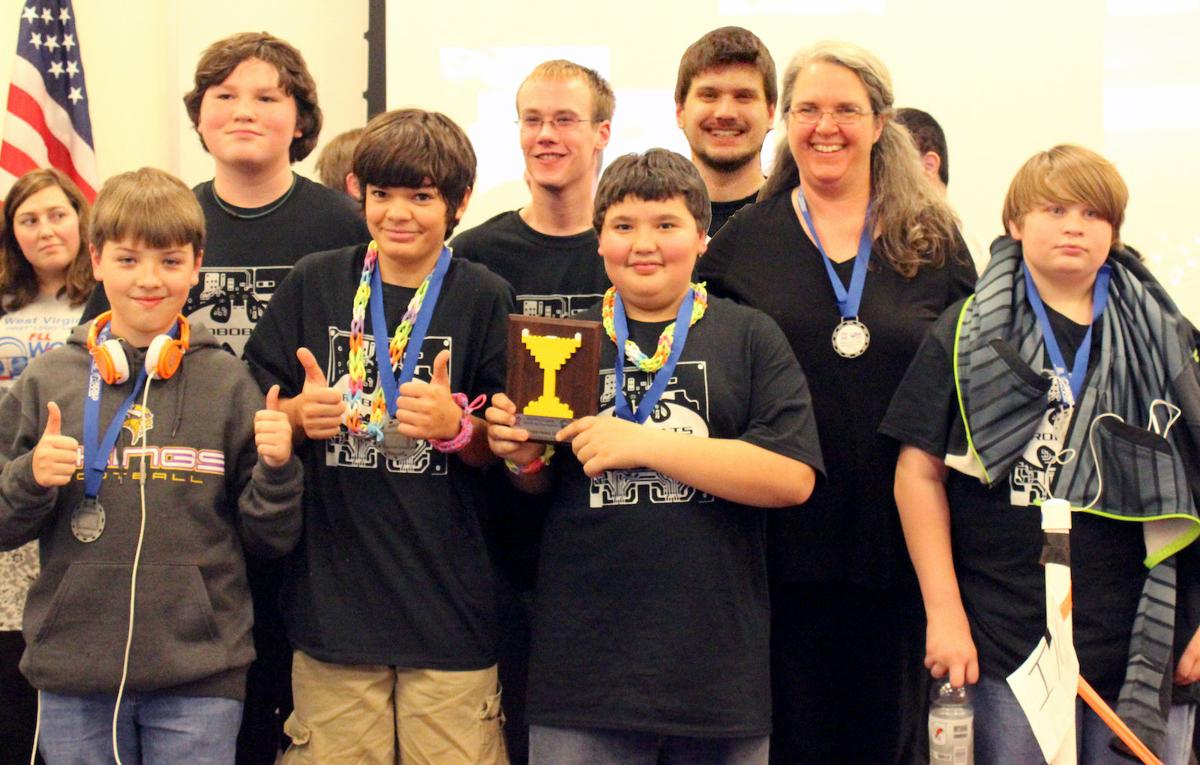 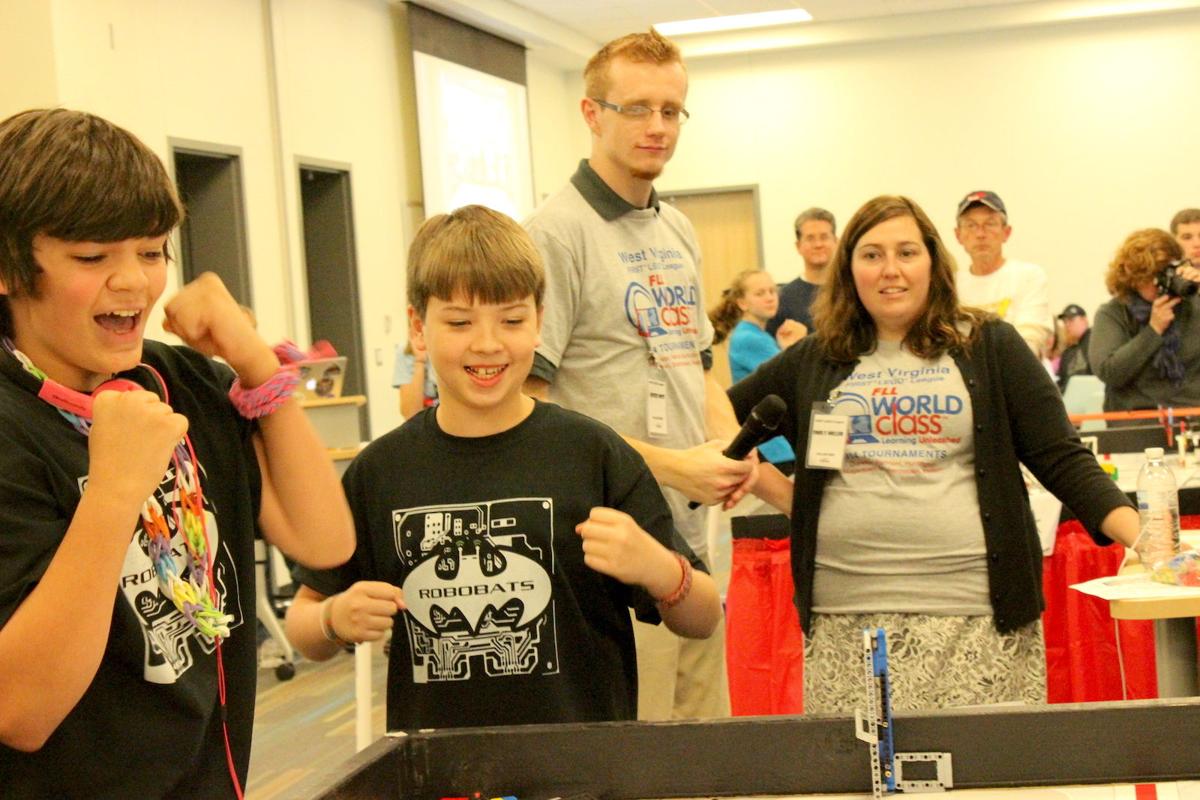 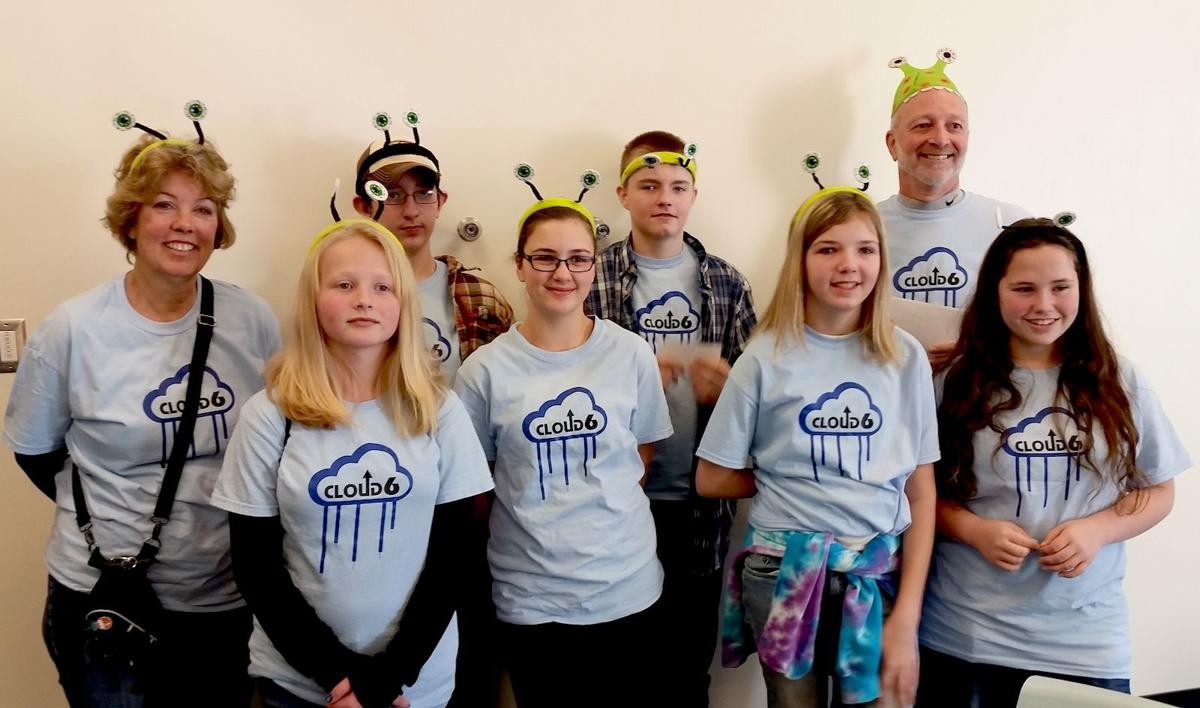 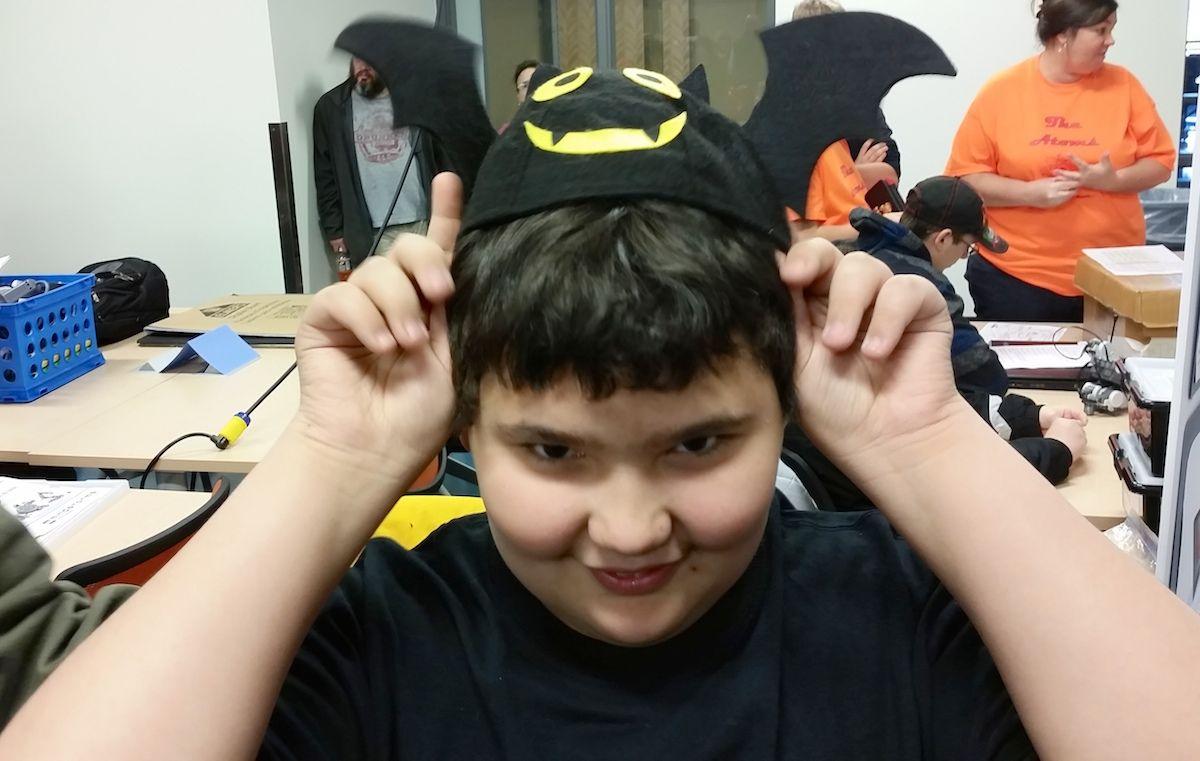 Justin Jeffries of the Robobats displays his cool headwear. 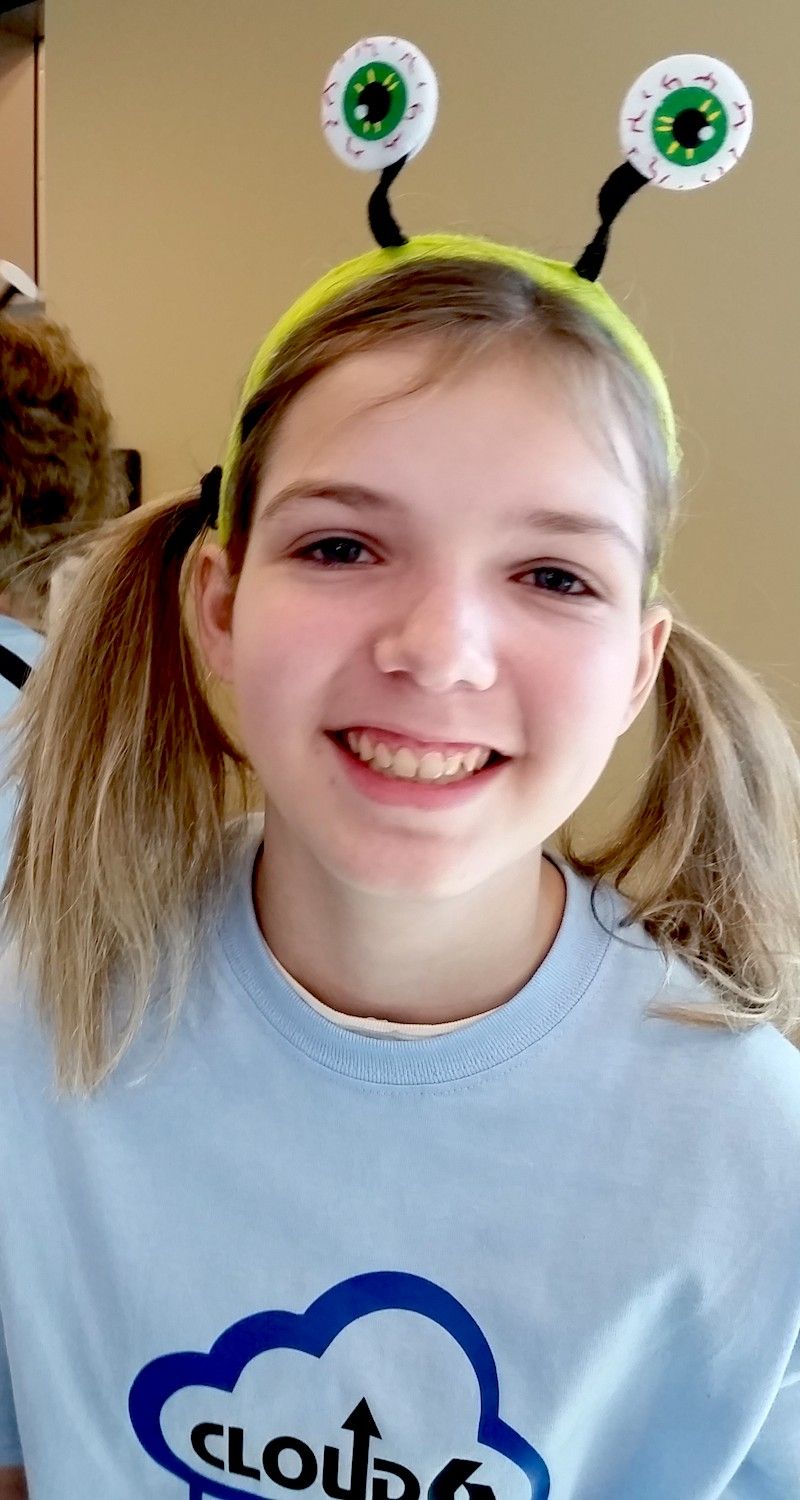 Justin Jeffries of the Robobats displays his cool headwear.

This year Coda Mountain Academy has taken an exciting turn in the road by offering Legos robotics in addition to music at the Inspire after-school program in Fayetteville.

In August, Coda accepted 12 junior high students from Fayetteville High School into its pilot competitive robotics program. The students began a journey that has already taken them to some unexpected places, organizers say.

The two teams that formed, Robobats and Cloud 6, accepted the challenge to complete as many robot missions as possible, complete a community project and exercise core values. The teams also set a goal of competing Nov. 15 against 104 teams throughout West Virginia for a chance to advance to the state competition in Fairmont in December.

“The thrill of sports and the excitement of science and technology come together in the FIRST (For Inspiration and Recognition of Science and Technology, a worldwide organization with varying levels of robotics offered for those elementary through high school age) Lego League robotics program. It’s like sports for the mind,” said Esther Morey, director.

Early on in the process, excitement began to turn to frustration as both teams and their coaches realized the magnitude of the challenge. If you're thinking the biggest mountain to climb was programming robots or developing the community project, think again.

The third component of the FIRST Lego League had to do with the core values of teamwork, sharing ideas and compromise and that proved to be the most important and, at times, elusive issue at hand, students admit.

“The hardest part is getting along with my teammates. At first we could not negotiate with each other at all,” said one team member.

“In my opinion, I think we spent more time arguing than programming at first,” added another.

Though easier said than done, team members did the hard thing and began to put aside personal preferences and past offenses to support the common goal, Morey said.

And the result? The team that had struggled the most made a surprise leap at the Charleston qualifier, hosted by BridgeValley Community and Technical College, took second place in the community project, scored higher than expected on the robot game and advanced to the state competition.

One highlight, Morey said, was when Josh Chamberlin decided between the first and third rounds of competition to try and program a very difficult mission that normally takes hours of trial and error. After only an hour of work in a high pressure environment, the robot flawlessly executed its mission, throwing a ball over a wall into a small goal, giving them Robobats team 60 extra points.

“You’ve got to be friends to get things done,” said Calvin Hammontree, who wants to be an aircraft design engineer.

Justin Jeffries, who also played violin in Coda Inspire Music, said, “I’ve learned that core values and teamwork are the most important things that we really have and want.”

“The most important thing that is happening here is that at the beginning of the year everyone was at each other’s throats and now we are all working together as a team and becoming friends. Actually a big family,” said Zoe Walberg, a member of the Cloud 6 team, who aspires to be an engineer.

She obviously did not let her team's loss get her down.

“I’m very proud of all I’ve accomplished and what all I’ve gained. And I’m not ashamed of what I’ve lost. I think I can do amazing things if I really, really try. I’m probably going to give it more than my all next time,” she said.

And what about Cloud 6? Almost all of them showed up at the next robotics meeting, Morey said.

When asked why they came, Cloud 6 members said, “We’re still here for the Robobats even though our part is over. We have ideas that they could use and they can teach us something. They are our friends and it’s the right thing to do.”

“We love the addition of this STEM piece (to Coda Inspire),” Morey said. “It is yet another tool to build life skills, confidence, teamwork and leadership in our youth. Teamwork puts rovers on Mars, negotiates peace and finds cures for disease. More importantly, it is an essential component for building and keeping our families, our communities and our nation strong.”

Coda Inspire organizers, about half of whom are volunteers, are grateful to Fayette County Schools for their partnership, NASA’s SEMAA lab in Beckley for loaning the robots, Jim Higgins and the Southern West Virginia Robotics clubs for funding the competitions and for the unbounded enthusiasm and support of the community, students and parents.

"Coda's success would be impossible without dedicated staff and volunteers," Morey said.