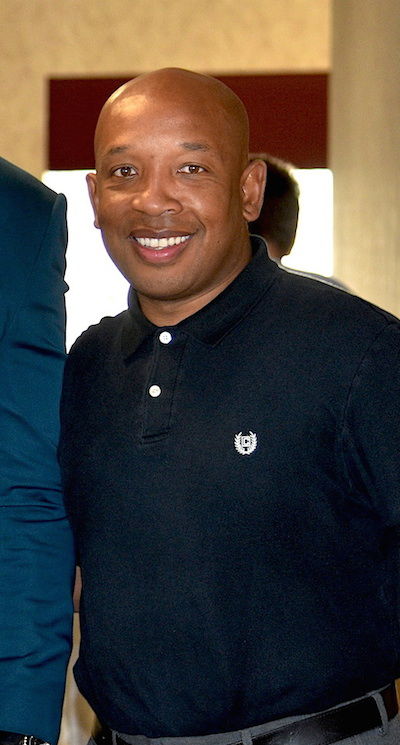 Benitez Jackson has been appointed to fill the vacant city council seat in Ward II. 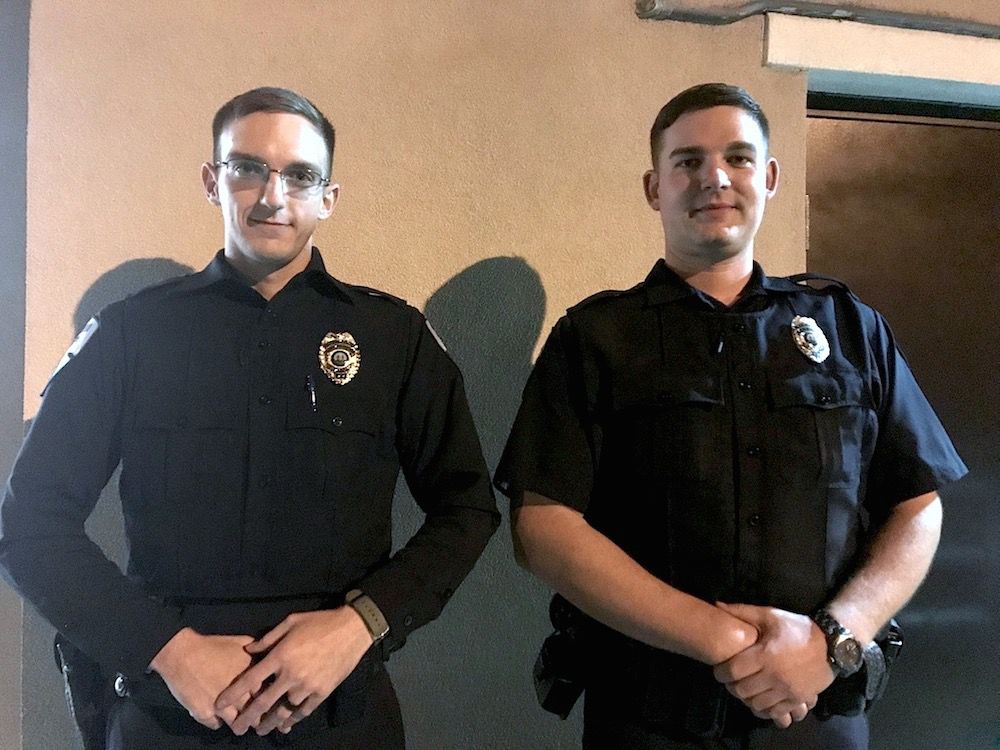 Caleb Weeks, left, and Aaron Radcliff were sworn in to the Oak Hill Police Department Monday night during the November council meeting.

Benitez Jackson has been appointed to fill the vacant city council seat in Ward II.

Caleb Weeks, left, and Aaron Radcliff were sworn in to the Oak Hill Police Department Monday night during the November council meeting.

OAK HILL — The Oak Hill City Council will soon have a new member, following a vote by the council Monday night to fill a currently vacant seat.

Jackson is a special education teacher in Fayette County as well as the head basketball coach at Oak Hill High School. He also has held positions with the West Virginia Department of Education as a state coordinator and instructional coach as well as with New River Health as a program coordinator.

Council member Charles Smallwood Jr., who nominated Jackson for the position, said Jackson’s experience as an educator as well as his longtime dedication to the community makes him a welcome addition to council.

Jackson will be sworn in during council’s December meeting, which will take place on the second Monday of the month at 6:30 p.m.

Jackson will fill the vacant council seat of Paul Baker, who resigned his seat on council to move out of the area for a new job.

In other business, council approved the demolition report for two structures that recently were demolished on Minden Road. City Manager Bill Hannabass said this brings the total number of structures demolished by the city this year to eight, adding that an additional four structures have been demolished by private owners.

Hannabass said he recommended council table the measures because the sheriff’s department was unable to serve a notice to the property owners regarding council’s intention to consider demolition of their properties.

While he hopes to have the notices served by the next meeting in order to move the demolition process along, Hannabass said the process to actually demolish a dilapidated structure takes a minimum of six months “if everything goes smooth as glass” which seldom happens.

Council members also approved a reduction in the speed limit from 25 mph to 15 mph on Burkholder Avenue and Warren Avenue.

The city added two new police officers to its force.

Caleb Weeks, 26, of Oak Hill, and Aaron Radcliff, 27, of Pool, were sworn in by the mayor at the beginning of the meeting.

Radcliff said joining the police force has been a lifelong dream of his.

“It’s nice to be able to follow a childhood dream and be able to help and protect the people of this community,” he said. “I’ve just always looked up to the men and women in uniform. They’ve always had a big impact on communities and they’re always the first to respond to situations.”

Weeks said he also felt called to the police force, adding that serving in the community where he was raised and where his family still resides means more to him than words can express.

“It’s special,” he said. “That’s about the only way I can describe it.”

Oak Hill Police Chief Michael Whisman said the police department intends to hire an additional officer in the near future.