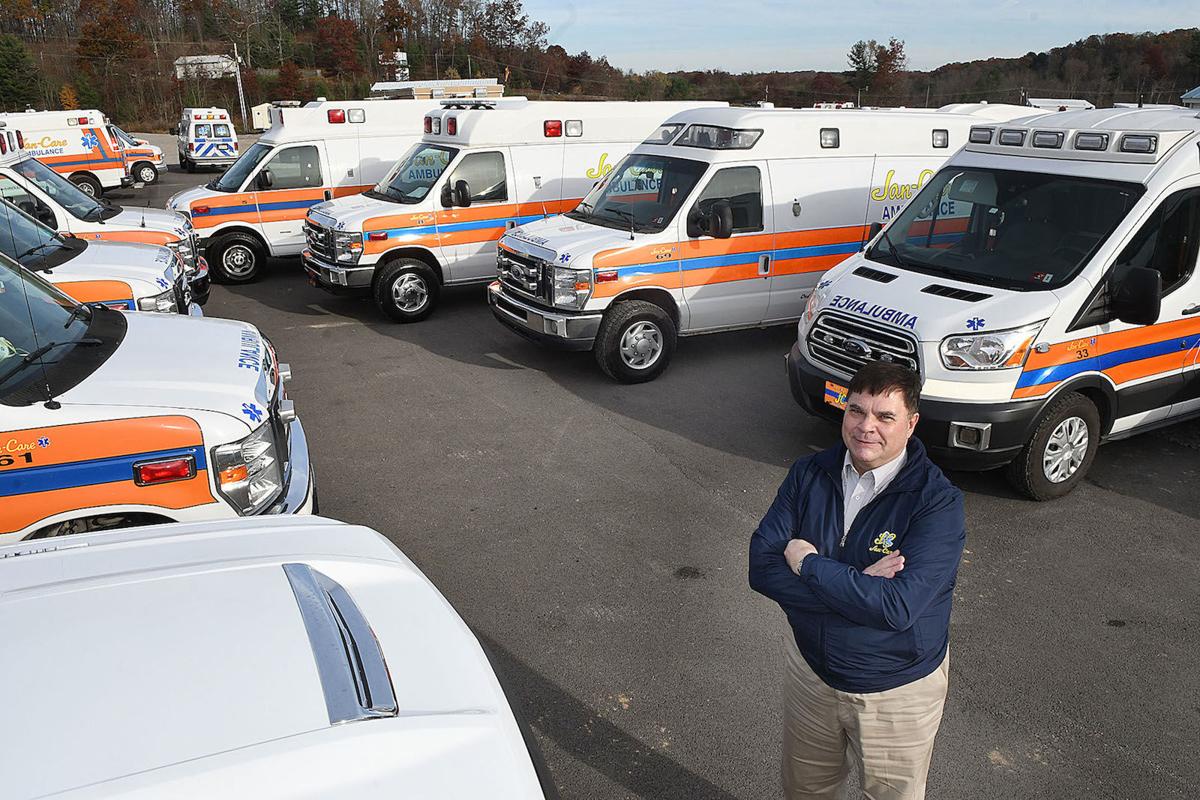 Paul Seamann serves as director of operations for Jan-Care, celebrating its 50th year in business. 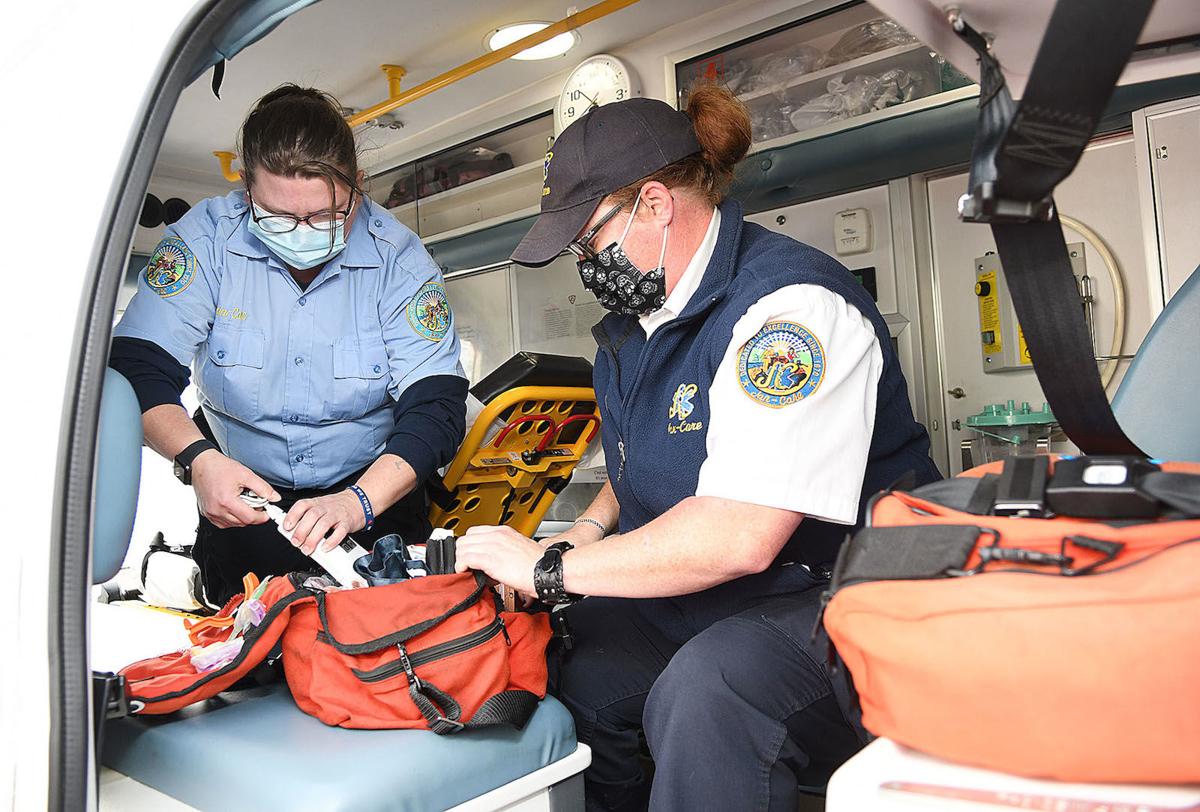 Paul Seamann serves as director of operations for Jan-Care, celebrating its 50th year in business.

According to Jan-Care’s director of operations, Paul Seamann, Rick Cornett established Jan-Care in 1970 with just one ambulance.

Cornett’s interest in emergency medical services came from his family’s experience with the taxi business.

Seamann explained that before the 1970s, hearses and taxis, because of their size, were often used as the primary modes of emergency transport. In fact, one of the earliest ambulances that Jan-Care owned was a converted hearse.

He said Cornett also easily understood the ambulances’ dispatching technology because it was the same technology that was used for taxis at the time.

While Cornett acted as a single EMS provider, his wife Juanita worked from their home as a dispatcher.

“You couldn’t have gotten a more mom and pop organization from the beginning,” Seamann said with a laugh. “To see where we have come from there is astounding.”

Today, Jan-Care Ambulance has 150 ambulances and more than 500 employees. The company serves 12 counties in West Virginia and covers more than 6,000 square miles, responding to calls as far away as Durham, N.C.

On average, the company, which has 36 ambulance stations, travels 6 million miles each year; and in 2019, Jan-Care responded to over 125,000 calls for emergency medical service.

The company employs certified EMTs and paramedics, who must complete in-depth training and pass a state exam.

Seamann explained that the company has found success because of its reliability.

“Our growth has been steady,” he said. “When the company was started, the goal was to provide good quality patient care and to strive for excellence. I have been with this company for almost 40 years and those goals have remained the same.”

Seamann said something that has set Jan-Care apart is that most of its employees are native to the areas in which they work. Almost all of Jan-Care’s EMTs and paramedics grew up in or close to the area where they now work.

“We have always viewed ourselves as a company that takes care of our hometown communities,” he said. “...We have never moved into a community that we haven’t stayed in. We have been with some communities for such a long time that we have gone through changes with them.”

While some calls to Jan-Care are only minutes away, the company also covers rural areas and what Seamann refers to as “remote hollows,” where the nearest hospital may be up to an hour away.

“We like to say that we are the beating heart of health care,” he said. “In a lot of places where we have ambulances, we are the person’s last, best hope because they are too far away from the care they need.”

Today, Rick Cornett is still president and CEO of Jan-Care. He and Juanita still have an ownership interest in the company but have passed the day-to-day operations on to their three sons and recently to their grandchildren.

Joseph “Todd” Cornett is vice president of Jan-Care. He started working for his father when he was 15.

Since working at Jan-Care as a teenager, Todd has watched as his father’s company went from servicing four connecting counties to being the largest ambulance provider in the state and has worked in all aspects of the ambulance business from transporting patients to leading the upper management team.

His wife, Rachel, is chief of staff and has worked for Jan-Care for 25 years. She is a member of the executive management team and is the director of accounts receivable and communications.

Some responsibilities have also been passed on to the third generation. Todd and Rachel’s two sons, Tristan and Todd Cornett II, are now making their own way through the family business.

“From the beginning, Jan-Care has remained dedicated to excellence and the provision of quality patient care,” Seamann said.

“Throughout all these years the Cornetts have kept that at the heart of this company. It is a privilege to work here, and everyone that is here is proud to be a part of this.”