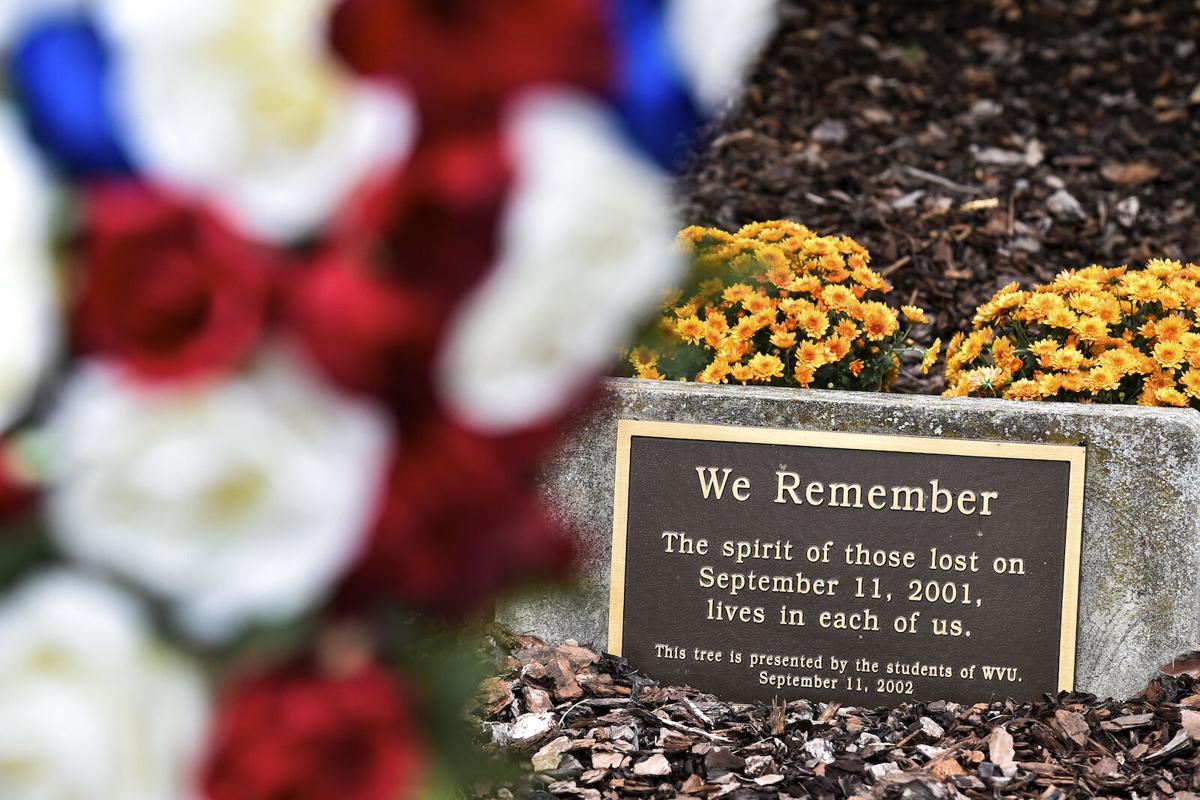 The Sept. 11 memorial site on WVU’s downtown campus serves as a gathering point for those paying tribute to victims of the 2001 terrorist attacks. 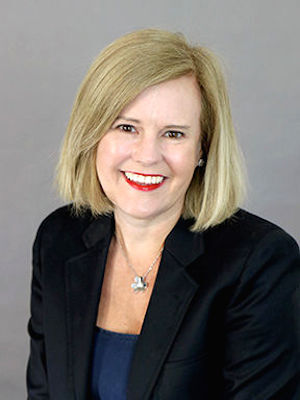 Caroline Osborne, director of the law library and associate professor of law at West Virginia University’s College of Law, was in Lower Manhattan on Sept. 11, 2001.

The Sept. 11 memorial site on WVU’s downtown campus serves as a gathering point for those paying tribute to victims of the 2001 terrorist attacks.

Caroline Osborne, director of the law library and associate professor of law at West Virginia University’s College of Law, was in Lower Manhattan on Sept. 11, 2001.

Twenty years after the terrorist attacks of Sept. 11, 2001, an associate professor in West Virginia University’s College of Law still has “the most vivid pictures” in her head of that morning in New York City.

At the time, Caroline Osborne, now the director of the law library and associate professor of law, was working as a corporate finance attorney and trying to get to her law office in Lower Manhattan, not far from the World Trade Center, for a scheduled 9:30 a.m. conference call.

Osborne had taken the subway from her apartment on the Upper East Side on what she described as a beautiful morning.

“The sky was just this brilliant blue. The weather was just perfect. It was one of those early fall days and it just was glorious,” she said.

Hijacked planes would also crash at the Pentagon in Washington, D.C. and in Shanksville, Pennsylvania.

“When it was originally happening (in New York), I was literally standing, coming out of the exit of the subway, when the second plane hit and my mind just would not wrap my head around why this building was bursting into flames,” Osborne said.

“There was a lady just ahead of me on the stairs and there were just tears streaming down her face. Nobody knew what was happening.”

Osborne made it to her office, but emerged hours later, after the towers had collapsed, to what she described as “nuclear winter.”

“It was just white. It was what I would have expected if a nuclear bomb had exploded. You couldn’t see the sky,” she said. “I still have the most vivid pictures in my head of that morning. That’s a loop that I try not to focus on because they’re horrible.”

Because the subway was not an option after the attacks, she walked home that day – a walk that took hours.

“The stories are of everybody coming together that day which is phenomenal. I mean, that’s one thing I will always remember – the juxtaposition of something so horrible with something so good. It’s pretty profound,” Osborne said.

“New York at that point was amazing. The best of the best.”

For city residents, though, Osborne said the effects of 9/11 were not isolated to that single day.

“It wasn’t just one day for New Yorkers. It was an expanded period of time and the smell, the smell was just indescript,” she said, recalling the burning of the World Trade Center site that continued for months amid worries that additional buildings would collapse.

Each year, the anniversary day is “a really hard day for me. It’s just a sad time,” Osborne said.