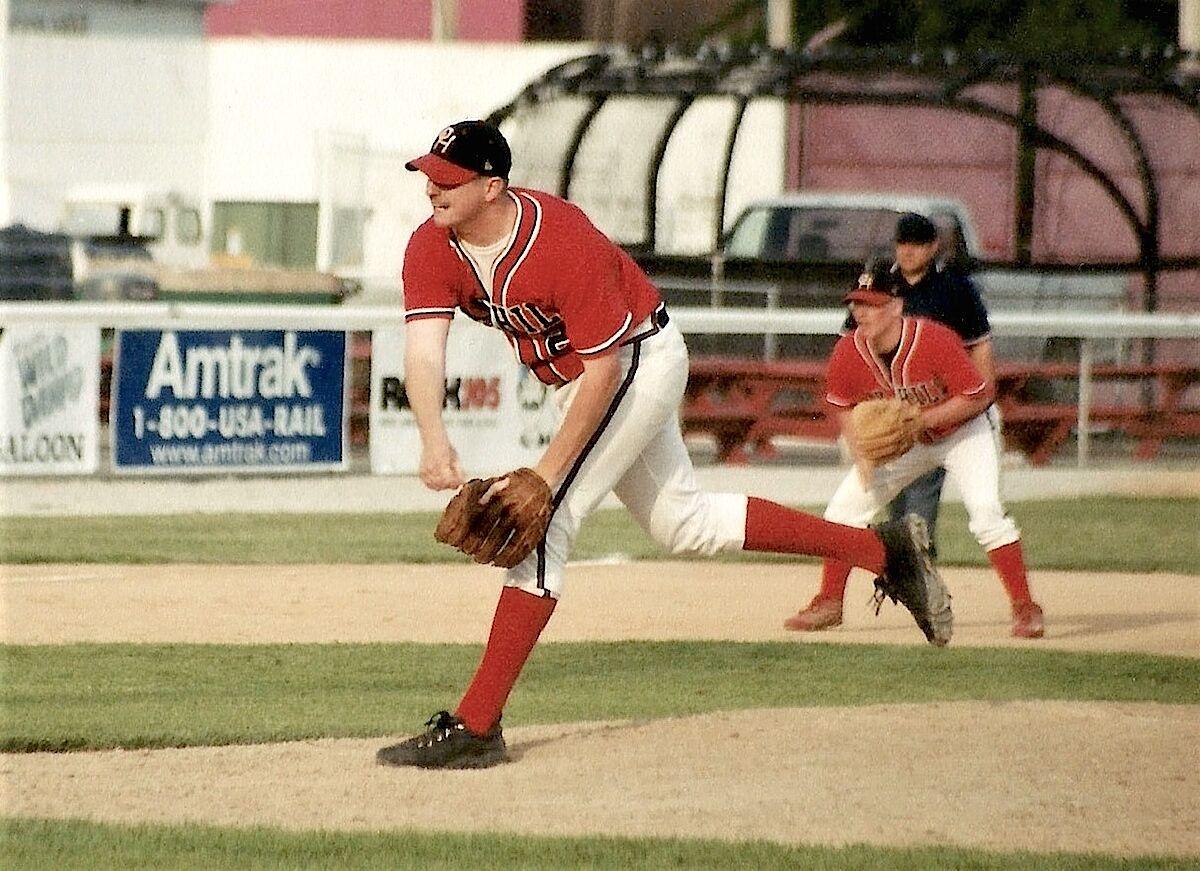 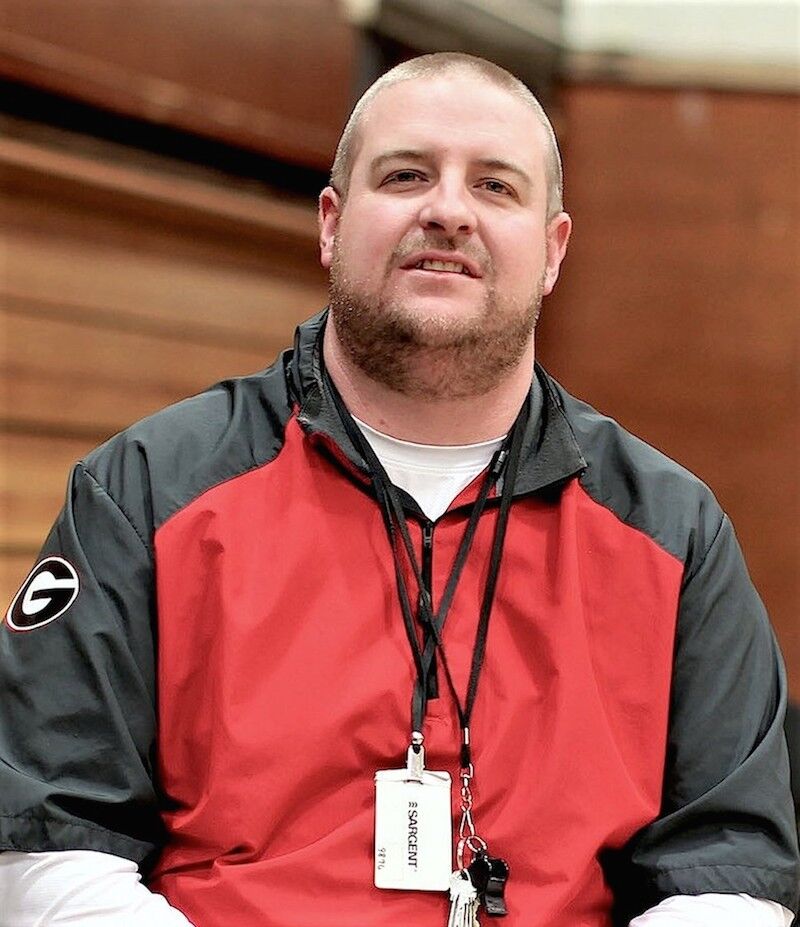 As the pitching ace during his senior year, Boyd led the Red Devils to the 2001 state tournament, where they suffered a disappointing 4-1 setback to Frankfort at Watt Powell Park.

In 2008, he was an assistant to head coach Chris Walls as the Red Devils dropped a 2-1 verdict to Point Pleasant on the opening day of the state tournament, which had moved to Appalachian Power Park by then.

Now, as their head coach, Boyd has aspirations to lead the Red Devils back to West Virginia’s high school baseball promised land.

The hiring of Boyd, who teaches driver’s education at Oak Hill High, as Oak Hill’s head baseball coach was approved by the Fayette County Board of Education at Tuesday night’s regular meeting. He replaces Dan Poland, who moved into school administration over the summer.

“I’ve never been a head baseball coach,” Boyd, a former collegiate player at WVU Tech, said in a weekend interview. “I really haven’t had the opportunity to do it.

“I am excited. It worked out at a great time.”

A 2019 inductee into the Oak Hill High/Collins High Red Devil Sports Hall of Fame, Boyd has coached baseball, football or basketball at several Fayette County high schools during his career, as well as a stint at Greenbrier West.

Last winter, he guided the Oak Hill High freshman basketball team to a 12-1 mark in the program’s rebirth after a lengthy absence.

Boyd had only recently been hired to assist Poland with the OHHS baseball program in 2021. The chance to move up the ladder so soon “was kind of unexpected.”

He said he first had to discuss the situation with his wife, Rebekah, since being a head baseball coach is “time consuming.” The couple has two children.

In the coming months, Boyd anticipates learning more about the Red Devils’ returning personnel, with which he has some familiarity. “There’s some talent coming back, and I’m pretty lucky to come into a program that is in pretty good shape.”

Also, Boyd appreciates the program’s solid history and wants to help contribute some good chapters to it. “With the history that goes with the program and the guys that have played here (and the coaching pedigree, he added), I just want our kids to take pride and know how lucky they are to play here.”

Boyd’s Red Devils will enter the spring campaign as a Class AAA squad after moving up from the Class AA ranks. “It’s a huge challenge, but I think it’s an exciting challenge,” he said. “As a competitor, you want to play the best.”