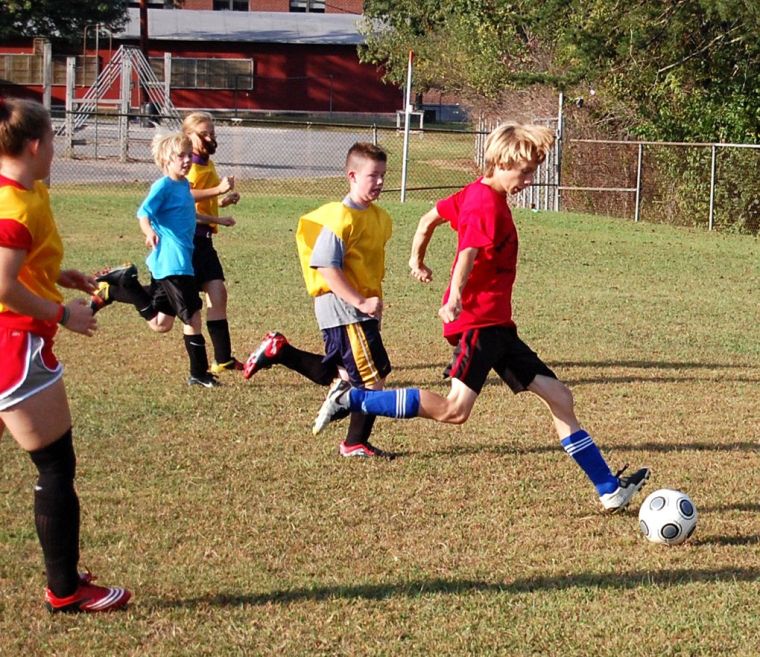 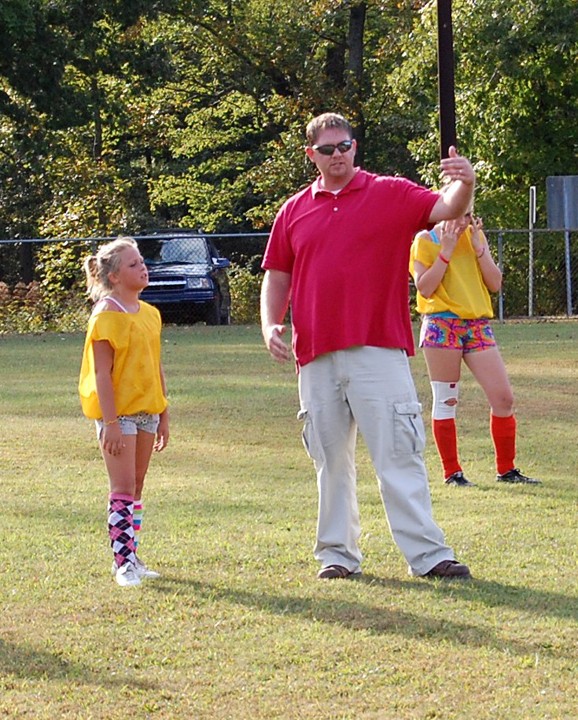 The city’s recreational soccer leagues and high school soccer teams now have a bridge between the two programs.

This fall, Collins Middle School is fielding a soccer team for the first time. An 11-0 victory over Nuttall Monday improved the Little Devils to 2-1 on the campaign.

Head coach Donnie Daniels, who is being assisted by Jeff Jones, says the fledgling squad is serving a purpose after the idea for it was tossed around for several years.

“It was proposed a few years ago but didn’t really take hold until last year,” said Daniels. “We have always had an outstanding rec league and really competitive high school teams, but nothing in between so to speak, so this was a step that was needed to help feed talent to the next level.”

Daniels says support of the program has been good so far.

“When you have a new program starting in any school you’re going to have some bumps along the way; however, nothing has really come up that we didn’t expect or that we weren’t able to deal with,” he said. “We have had great support from Mr. (Joel) Harris (the principal), and the parents have been wonderful.

“When you have good kids and good support, it makes it easy to deal with whatever comes your way. It also helps when you have a good assistant coach and Jeff Jones has been outstanding. So, yes it has been challenging, but anything worth having usually is.”

“Our main goal and a goal that we will continue to have is developing players. We knew coming into the season that we had some really talented kids, but the real challenge is developing the player that may not be as talented or have not had the chance to play soccer at another level, i.e. travel,“ he said. “We want kids that take soccer serious and plan on playing at the high school level and we want them to be as prepared as much as possible to succeed at that level.”

“We have some really talented players with some amazing skills, however a lot of them will be moving on to play for the high school next year, but with that they make our younger players step up and work harder, which will pay off next year when it is their turn to play,” Daniels added. “I just want to thank everyone that has been involved with this team getting off the ground.”

It was the first goal of the season for Daniels, Jordan and Andrew Hardman.

Hunt and Jon Hardman registered three assists apiece, and Jordan and Andrew Hardman had one each.