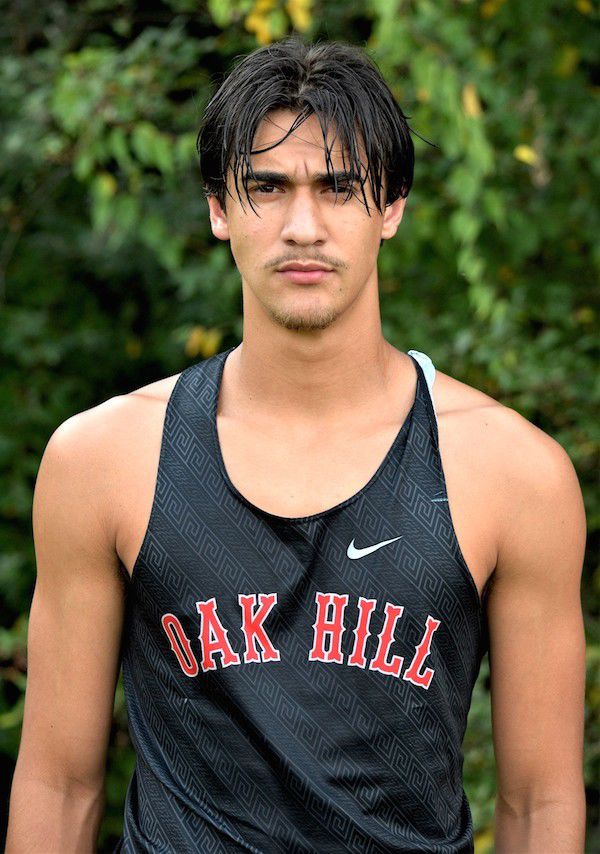 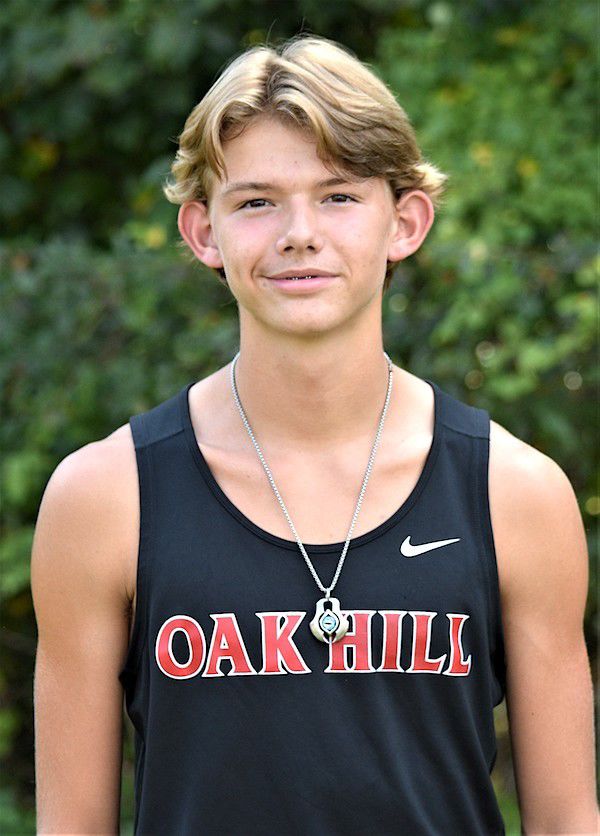 With 198 points, the Warriors were ninth in the team race, just ahead of Woodrow Wilson (201). University (66) was the team champion, and University’s Josh Edwards (15:49.88) grabbed the individual title.

Jacque Arrington was the lone Warrior in the girls division. The junior finished 73rd with a clocking of 23:05.64.

Class AA team winners Saturday were the Fairmont Senior girls (78) and boys (48), and the Williamstown girls (87) and Ritchie County boys (136) led the charge in Class A.