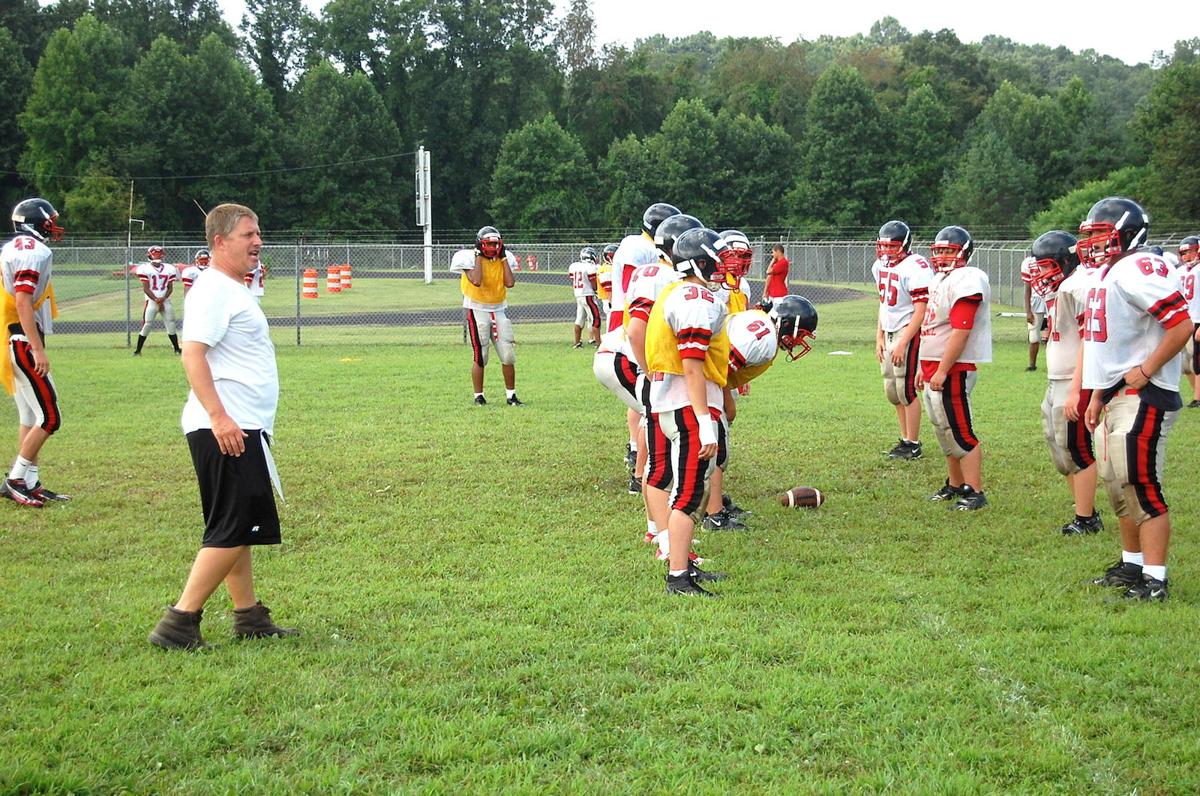 David Moneypenny is shown during his time as an assistant coach under head coach Casey Crane at Oak Hill High School. Moneypenny, the former Fayetteville High head football coach, has taken over the reins of the Oak Hill High gridiron program. 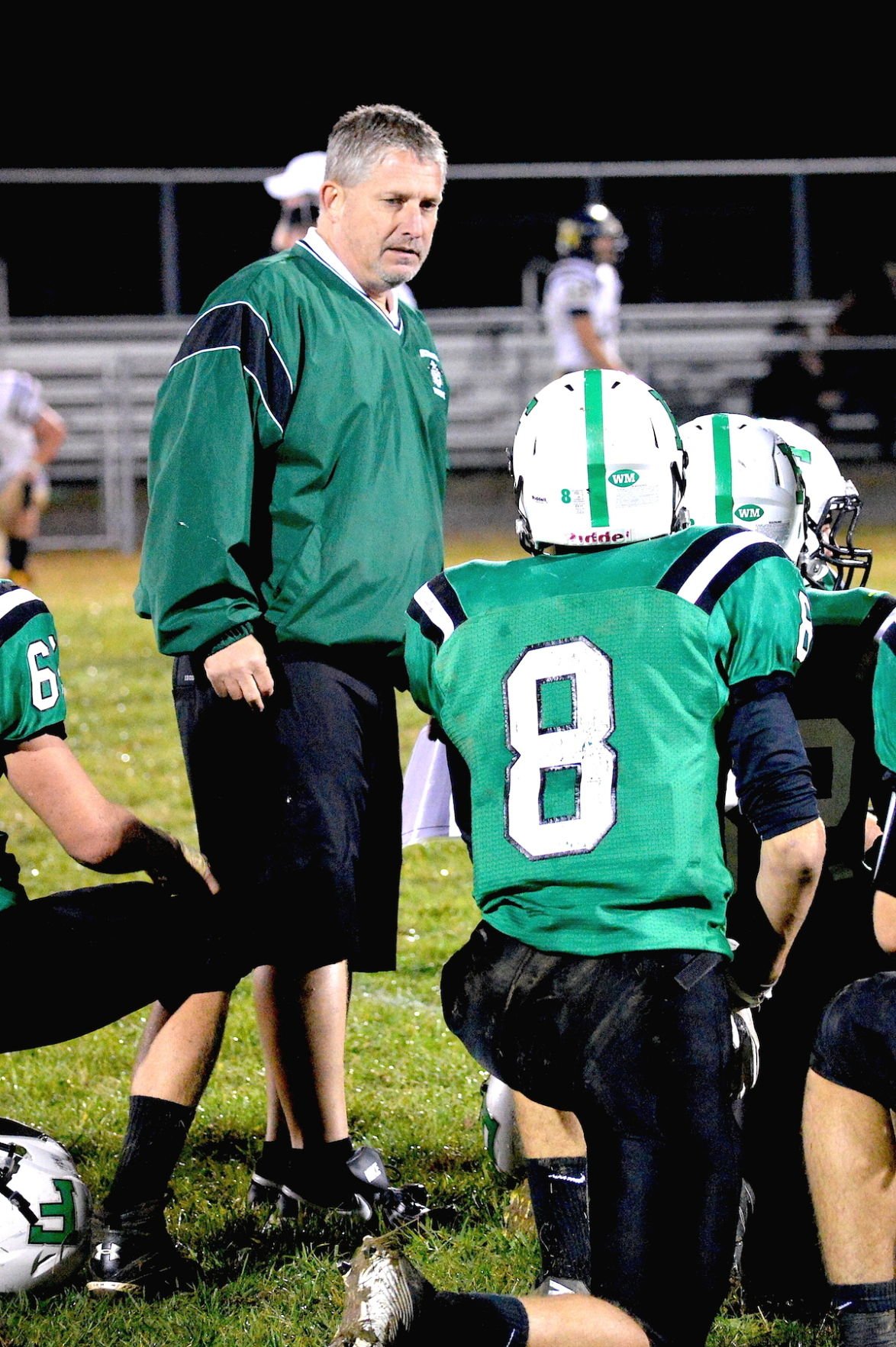 David Moneypenny is shown during his time as an assistant coach under head coach Casey Crane at Oak Hill High School. Moneypenny, the former Fayetteville High head football coach, has taken over the reins of the Oak Hill High gridiron program.

On Tuesday, the Fayette County Board of Education unanimously voted to make official Moneypenny’s hiring to replace Jason Blankenship to guide the Red Devils’ gridiron program.

Moneypenny, a 1982 graduate of Midland Trail High School, coached Fayetteville from 2006-08 and 2015-18, with the latter being the final football season for the Pirates before the school closed. Overall, the Pirates were 47-31 during Moneypenny’s tenure, including a 12-1 record in a 2016 campaign which ended with a Class A semifinal loss to St. Marys. The Pirates advanced to the playoffs four times under his watch.

In addition to seven years as the Fayetteville boss, Moneypenny has also gained valuable experience as an assistant on staffs led by head coaches such as Eddie Souk (Mount Hope), Jim Martin (Midland Trail) and Frank Spangler (Fayetteville). He was also previously an Oak Hill assistant, under both Rick Helmick and Casey Crane, in addition to assisting John H. Lilly at Woodrow Wilson and Denny Price at Musselman.

“I’m super excited about the opportunity,” he said. “I wasn’t sure at my age and the way things have gone here in Fayette County (that he’d have another shot as a head coach).

“It’s happened, and I’m ready for the challenge.”

Besides his time on the various sidelines, Moneypenny has spent some time in recent years networking with and observing the programs of head coaches such as Cabell Midland’s Luke Salmons and Spring Valley’s Brad Dingess. He feels he’s ready to make the jump from mentoring Class A players to those in Class AAA, the classification to which the Red Devils will return this fall.

“The big difference is the number of kids you’re dealing with,” he said. “The practices have to be structured much differently.

“Schematics and plays are not that much different. You just have to get a larger number of kids ready to play.” Practice preparation is much more crucial, he stressed.

Oak Hill has both struggled some and had doses of playoff experience in the past decade. The Red Devils advanced to the Class AAA postseason two straight years (2012 and 2013) under Eddie Souk, and the 2018 Blankenship squad played a postseason game.

Moneypenny hopes to take what he understands is a “good mix of kids” and get them working hard in the weightroom and make another playoff push. It’s “very possible to return to the playoffs,” he said. “It’s a good challenge; we’ll have to work.”

In coming weeks, Moneypenny will begin the process of meeting with and familiarizing himself with his new players. And, another early aim is to “upgrade and expand the weightroom” and assess the remaining facilities.

Moneypenny, who currently teaches physical education at Fayetteville PK-8, was also head coach of the South Cardinals in the 2019 North-South All-Star Football Classic. The North won, 8-6.

Blankenship was Oak Hill’s head coach for six years before resigning at the end of the 2019 season, during which the Red Devils had a 3-7 report card.