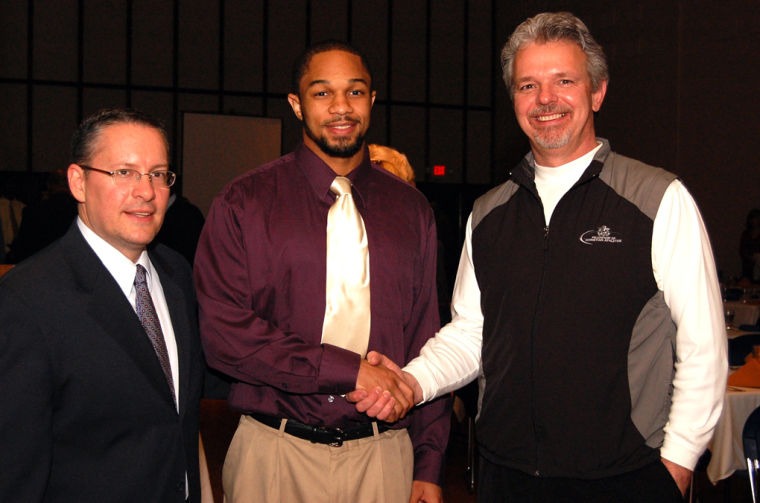 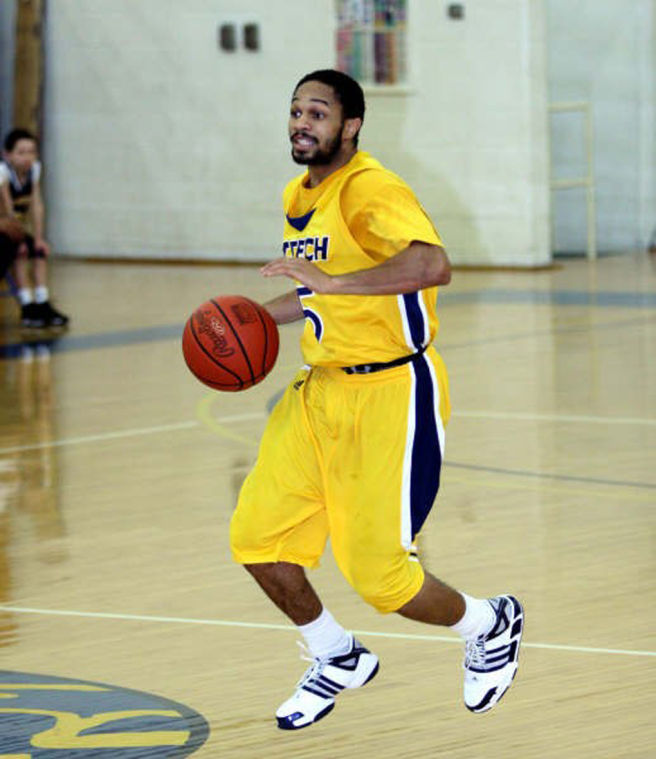 Darryl Slack is shown in a regular season game in Montgomery.

Darryl Slack is shown in a regular season game in Montgomery.

Darryl Slack will go abroad to add to his basketball — and life — résumé this summer. Slack, a junior basketball standout at WVU Tech, is preparing to embark on a June 16-28 basketball tour of Israel as a represenatative of the Fellowship of Christian Athletes. The FCA team, which will feature several other Mountain State college-level players as well as those from outside the state’s boundaries, will play several games (one of the foes will be the Palestinian National Team) and will perform clinics for children in the area. “I’m excited about the opportunity,” said Slack, a high school teammate of the Orlando Magic’s Dwight Howard at Southwest Atlanta Christian, “and I hope I can be a blessing to others as they are to me. “I won’t be the same after this.” Slack, an Atlanta, Ga. native who has never traveled outside the United States, says the mission trip should be of benefit in numerous ways. “It will be very important, not just for me to help spread the word, but also for me to get closer to God,” he said. The trip will allow the participants to visit historic Biblical sites and see how other cultures live, Slack stresses. The huddle leader for Tech’s FCA chapter, Slack says his faith is important to him. “I gave my life to Christ in the ninth grade.” This past winter, the 5-foot-11 junior guard averaged 12.9 points, 3.5 rebounds and 2.1 assists per game for the 20-11 Golden Bears. He aims to graduate this December with an athletic coaching education degree, but will conclude his playing career with Tech in the 2009-10 campaign. * * * Slack and the folks at Tech are currently trying to raise funds to sponsor his participation in the summer tour. The FCA presented him with a $500 grant, and Slack’s church, the Fellowship of Faith Church International, made a significant donation, among others he has received. “Darryl’s a fine kid,” says the FCA’s Mike White. “He needs support from the community (to be able to make the trip).” Anyone wanting to make a donation — preferably by the end of May — can do so by writing to: WVU Tech Athletic Department, 405 Fayette Pike, Montgomery, WV 25136, or by calling 304-442-3121 or 304-442-3250. For more information on the state’s FCA, visit www.wvfca.org or e-mail White at mwhite@fca.org. — E-mail: skeenan@register-herald.com